How K.R. Narayanan's Fidelity to Constitutional Values Led Him to Reject Bharat Ratna for Savarkar 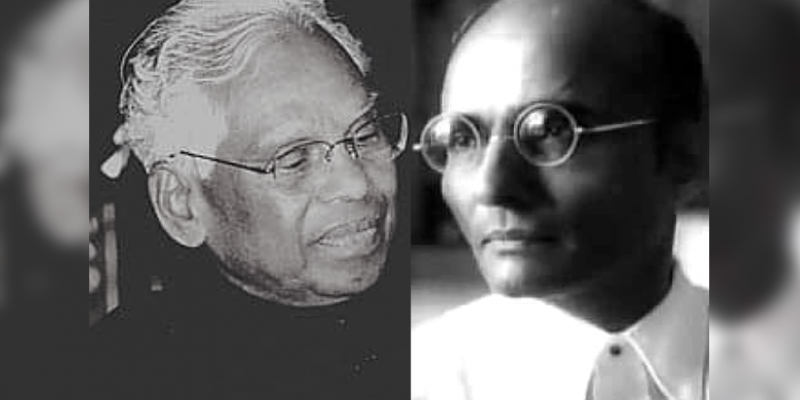 How K.R. Narayanan's Fidelity to Constitutional Values Led Him to Reject Bharat Ratna for Savarkar
The former president's life and work were anchored in social sympathy and scientific humanism.
K.R. Narayanan and V.D. Savarkar. Photos: Wikimedia Commons and YouTube
âLet us examine if the constitution has failed us, or [if] we have failed the constitution”.
We would do well to remember these memorable words by the late K. R. Narayanan, speaking in parliament on the golden jubilee of the republic. In 2000, the Vajpayee government had sought to revise the constitution, but the former presidentâs pointedÂ  words made the government announce that a Commission would be appointed to review the working of the constitution instead of a direct revision.Â