Impossible worlds : Live Updates Every Minute from 25K+ News Agencies Across the Globe 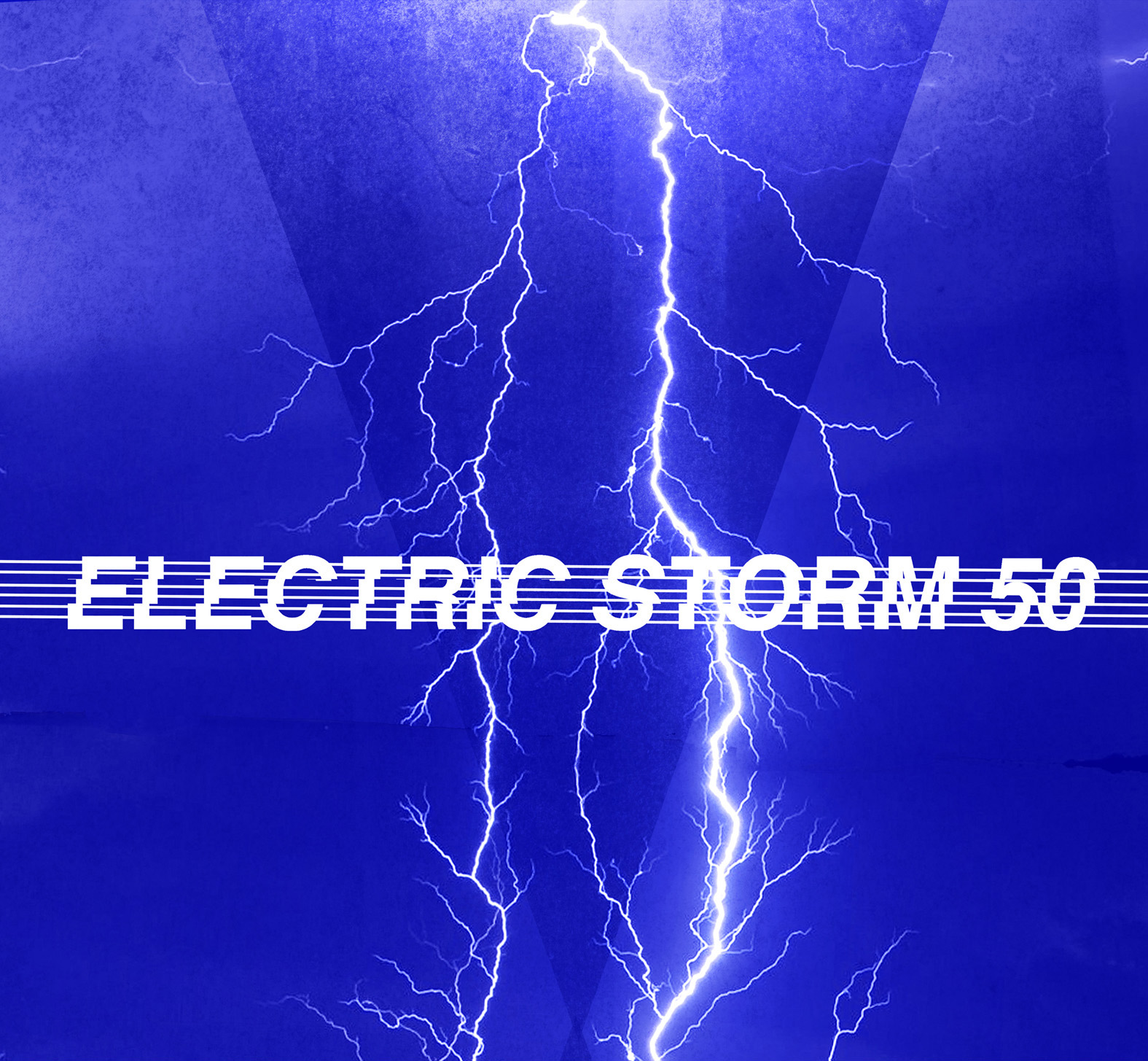 Honouring the 50th anniversary of An Electric Storm by White Noise, with David Vorhaus and Brian Hodgson
A special platform event as part of Delia Derbyshire Day 2019.
Delia Derbyshire (1937-2001) is one of the most innovative electronic musicians of the 20th century. She is best known for her pioneering work for the BBC Radiophonic Workshop, and for composing the classic theme song for the original
Doctor Who, believed to be the earliest ‘electronic’ theme song in television history. A brilliant composer and one of the few women operating in the early era of electronic music
She was also a member of the experimental band White Noise with

Time And Relative Dissertations In Space