WASHINGTON (CN) – A federal watchdog concluded Thursday that the White House broke the law by allowing President Donald Trump to freeze U.S. aid to Ukraine so that he could put his own policy priorities before congressional ones.
The 9-page report from the independent Government Accountability Office states that the Office of Management and Budget improperly withheld $214 million in military assistance appropriated by the Defense Department for Ukraine.
President Donald Trump, left, and acting White House chief of staff Mick Mulvaney, right, walk along the colonnade of the White House in Washington on Monday. The federal government’s watchdog agency says a White House office violated federal law in withholding security assistance to Ukraine aid. The Government Accountability Office said Thursday the White House Office of Management and Budget violated the law in holding up the assistance. (AP Photo/Susan Walsh, File) 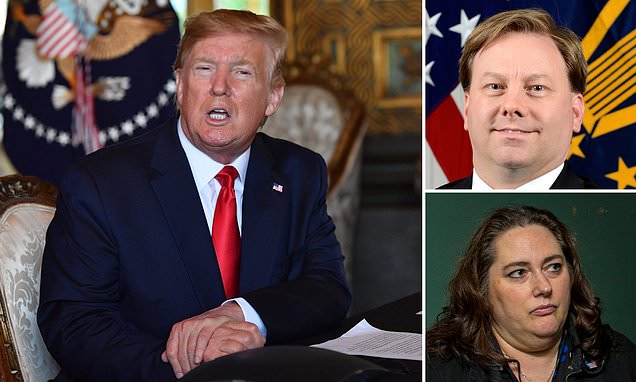 'Clear direction from POTUS to hold': Bombshell email leak about Ukraine aid shows Trump directly ordered the cash freeze and Pentagon officials repeatedly warned it could be ILLEGAL
Pentagon officials expressed concern that Donald Trump's directed military freeze of millions in aid to Ukraine was unlawful
An OMB official sent an email to the acting Pentagon comptroller telling her the directive to withhold aid was coming from the president
'Clear direction from POTUS to hold,' Mike Duffey, the OMB official, wrote in an email at the end of August regarding extending the aid freeze
The information was revealed in hundreds of pages of recently released emails 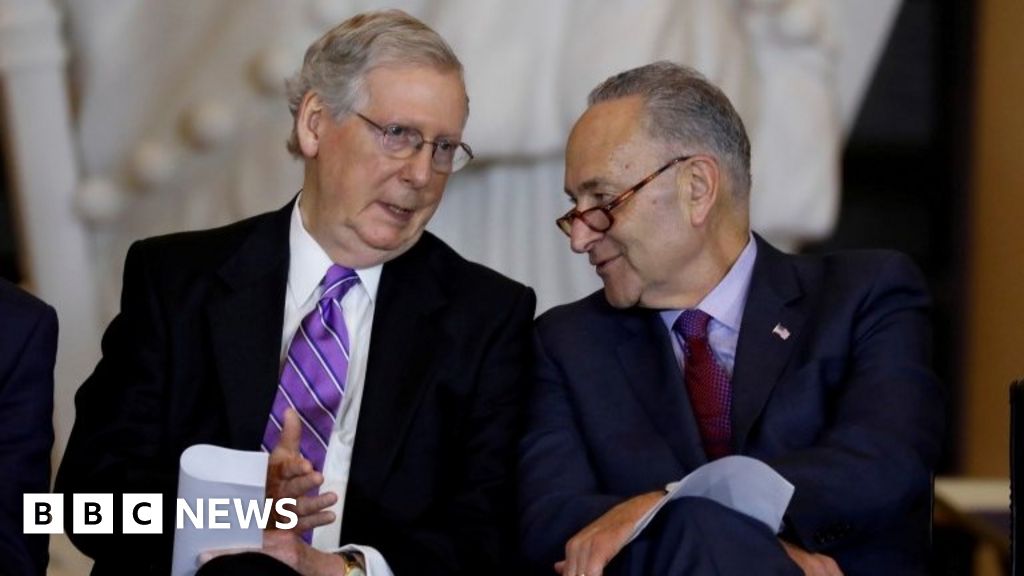 Democrats want assurances witnesses and documents will be allowed when President Trump is tried.