Impoundment acts : Live Updates Every Minute from 25K+ News Agencies Across the Globe 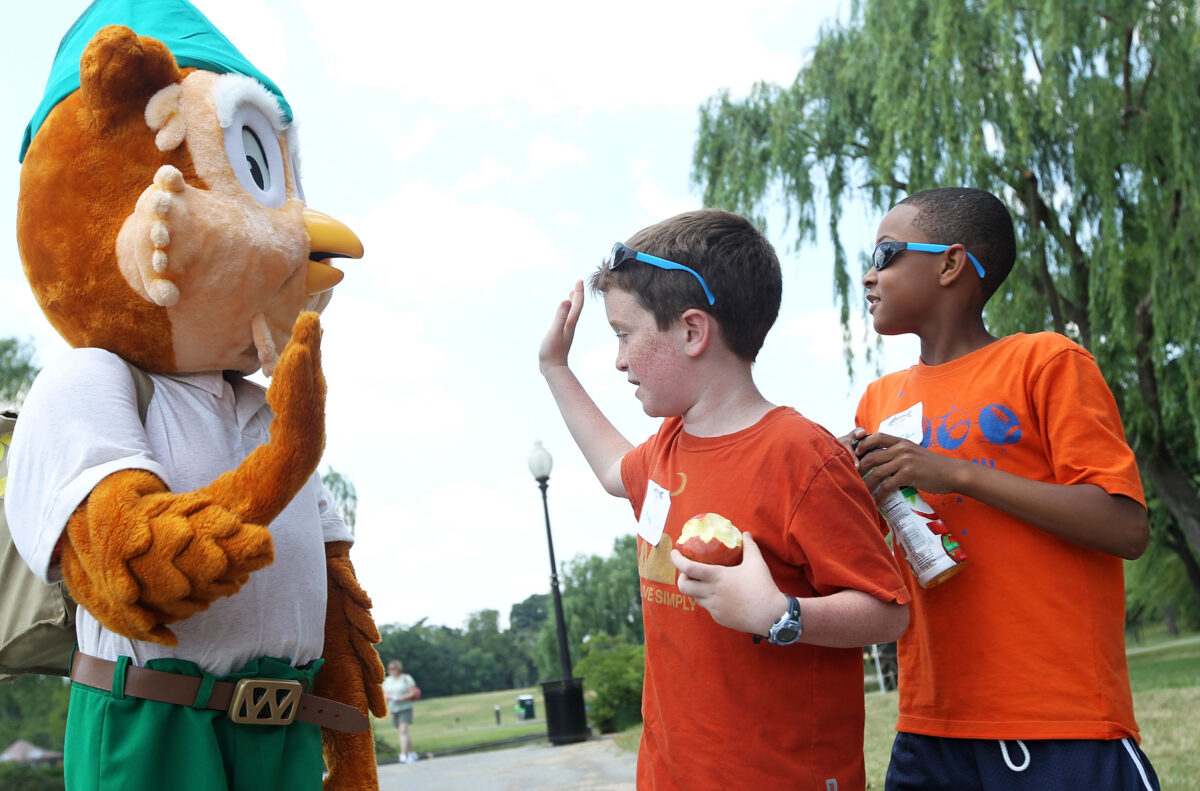 UPDATED: Congress Didn’t Read $900 Billion CCP Virus Relief Bill
News Analysis
President Donald Trump announced on Tuesday night that he will not sign the $900 billion CCP virus relief bill that Congress approved late on Dec. 21.
In a video he tweeted out, Trump asked Congress to increase the stimulus payments to individuals from $600 to $2,000, or $4,000 for a couple, and to “get rid of the wasteful and unnecessary items from this legislation.”
Perhaps one example of the unnecessary items: the bill would make it illegal to make money by saying “Give a Hoot, Don’t Pollute.”
That’s because, as Freedom Works researchers found, during the rush to passage of the measure, Section 711A makes it a federal crime to use the U.S. Forest Service’s “Woodsy Owl” character or his “Hoot” slogan in commercial profit-making activities.