PARKERSBURG — The Wood County Sheriff’s Office released the following reports March 15:
* From March 8-14, the Wood County Sheriff’s Office answered 310 calls, including: 22 traffic stops; 43 complaints by phone and in person; 22 domestic calls and domestic protective orders served; 15 suspicious person(s) and vehicles; five check area, subject, welfare; 16 disorderly subject, motorist; 10 accidents; 13 larceny; two mental hygiene order/pick up/transport; 13 intrusion alarms; and 11 warrant service.
* On March 8, a deputy spoke with the complainant who lives on Emerson Avenue who reported that someone had destroyed her mailbox and had ran over a bag of trash. There were no suspects and only wished for the information to be documented at this time. 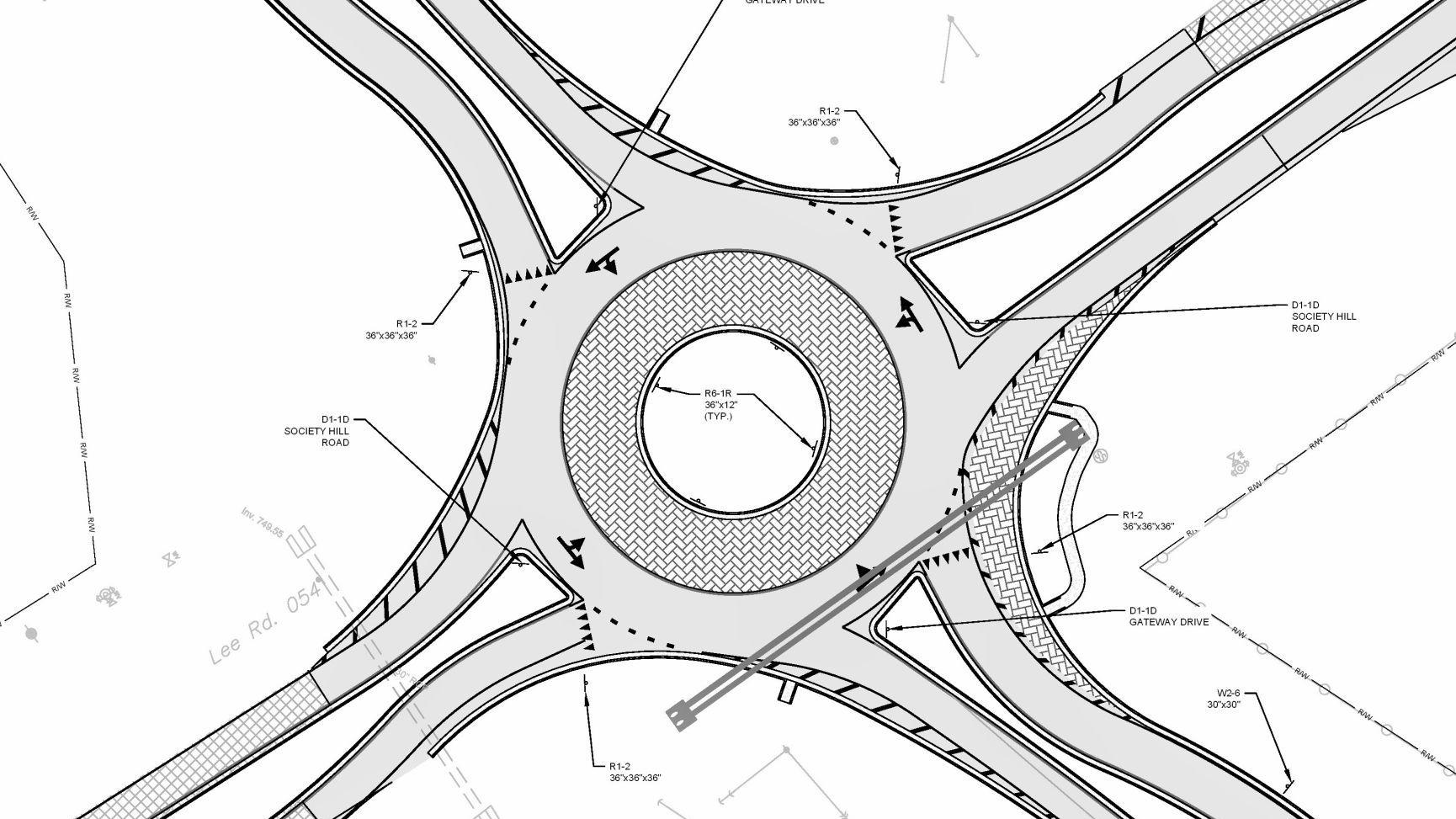 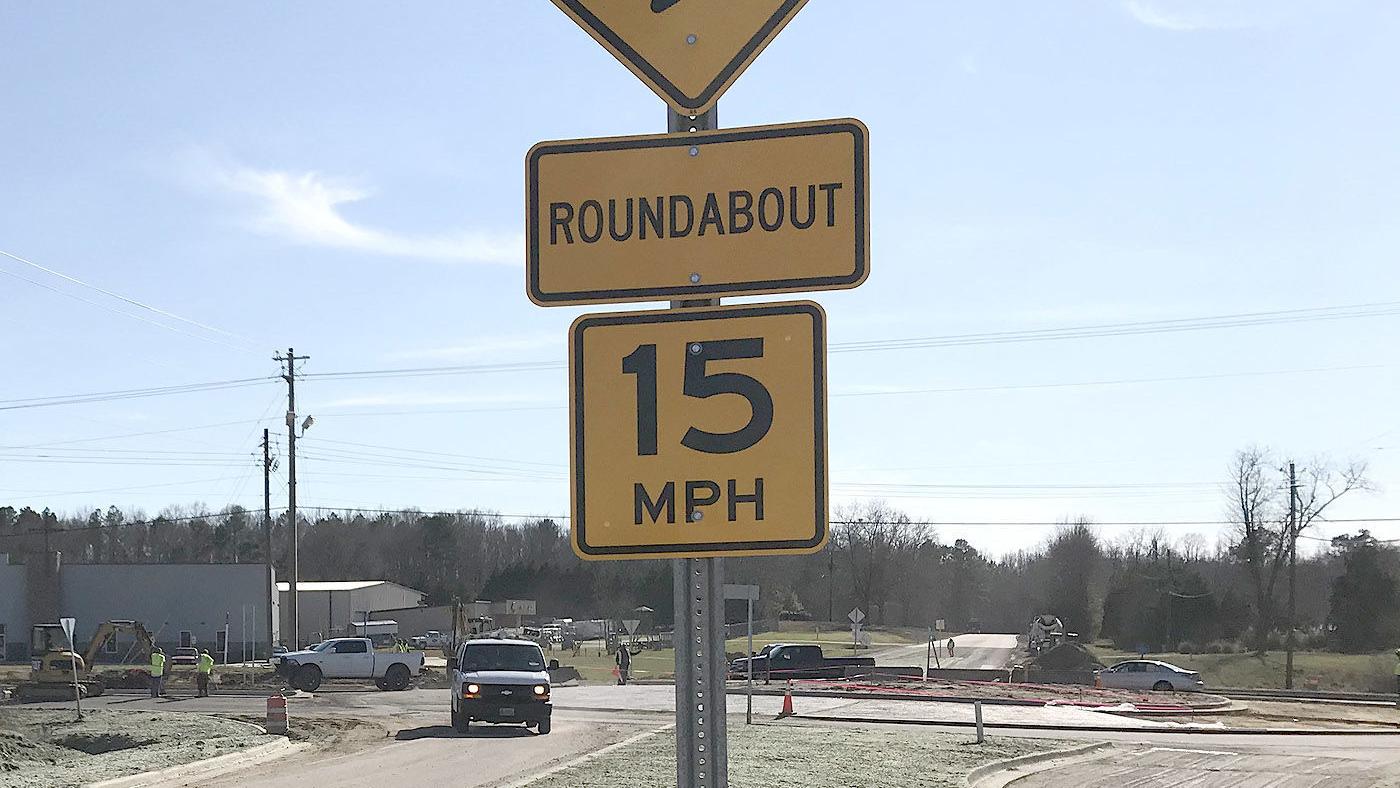 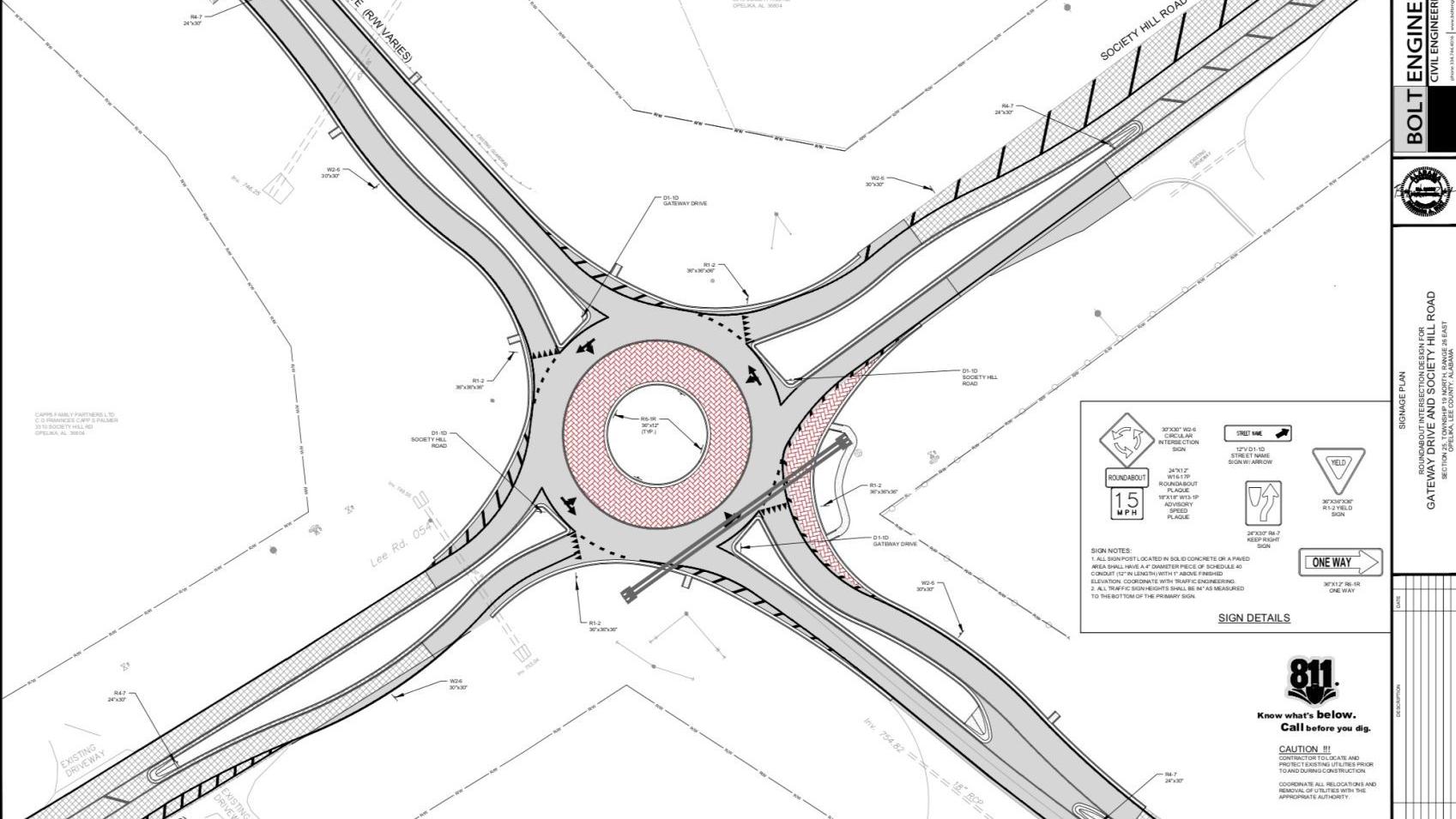 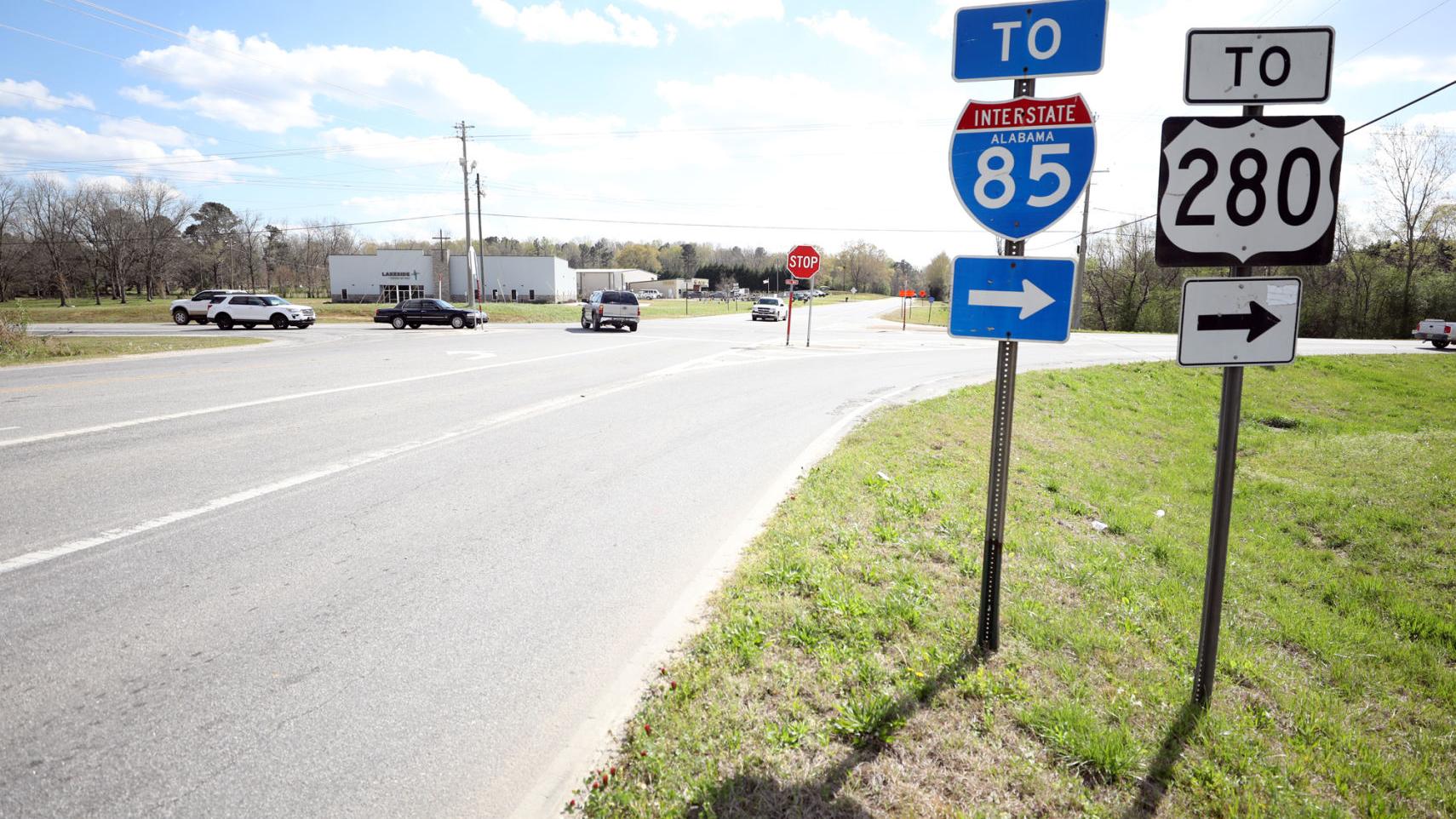 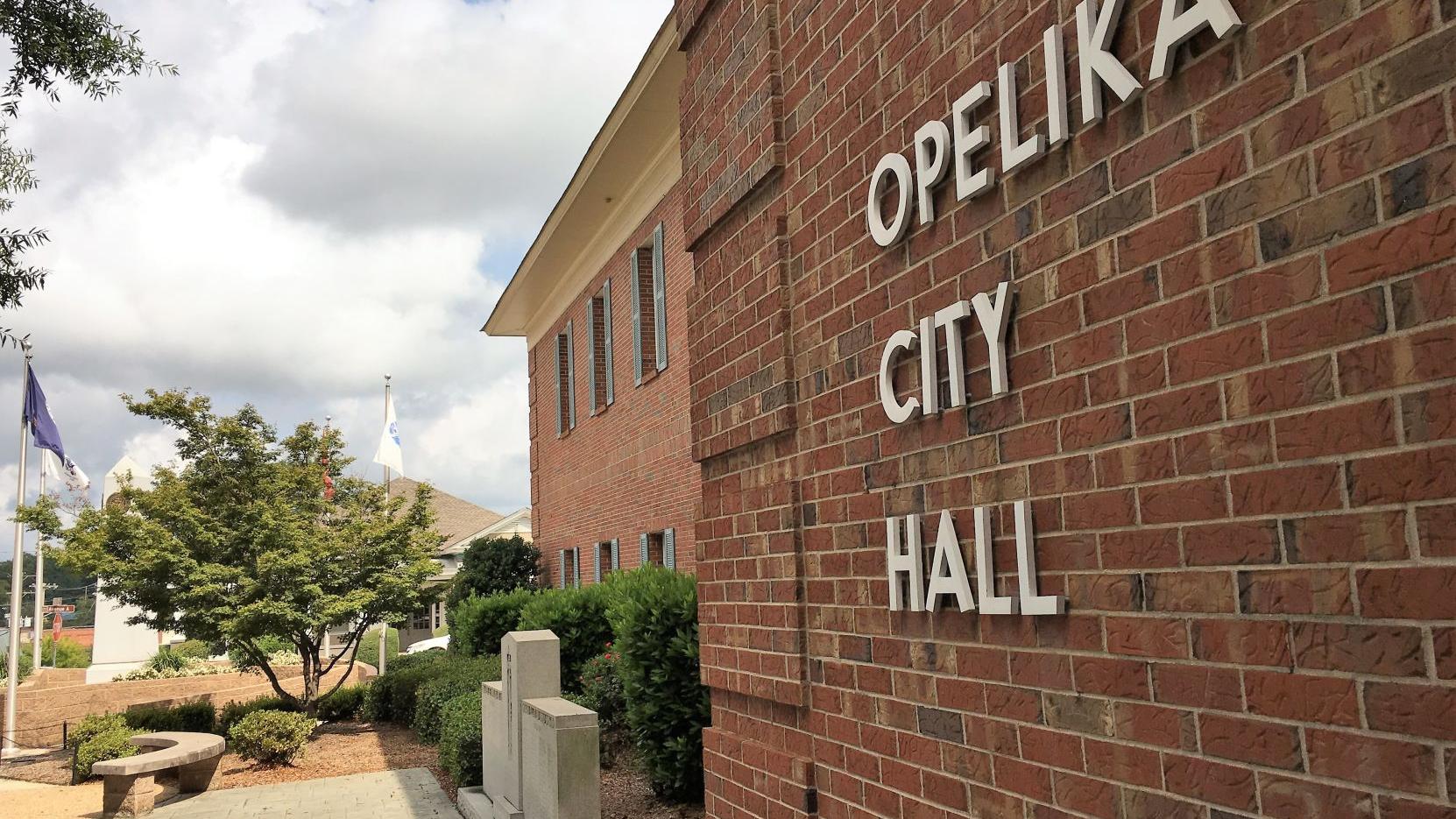