Simon Pegg on how his role will change in future Mission: Impossible films 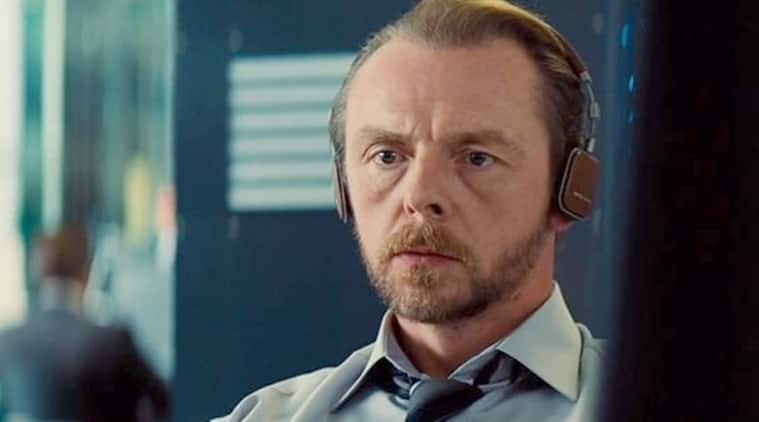 “I can see him not being quite as thrilled with the job,” he added.
Cruise is reprising his role of Impossible Mission Forces (IMF) agent Ethan Hunt in the two back-to-back MI films, being helmed by director Christopher McQuarrie.
Pegg, 50, said it is going to be fun to play out the narratives set up by McQuarrie, who also directed the fifth (Rogue Nation) and sixth (Fallout).
“It’s been a really long journey for him (McQuarrie); it’s not about each individual film. He’s tracking a journey for each of those characters, not just Ethan, but all of us,” the actor added.

Simon Pegg on how his role will change in future 'Mission: Impossible' films

It's a real learning curve for me: Nicholas Hoult on 'Mission: Impossible 7'

Much Of School Daze

Love Got To Do With

Get Away With Murder