I tasted Impossible Pork at CES 2020 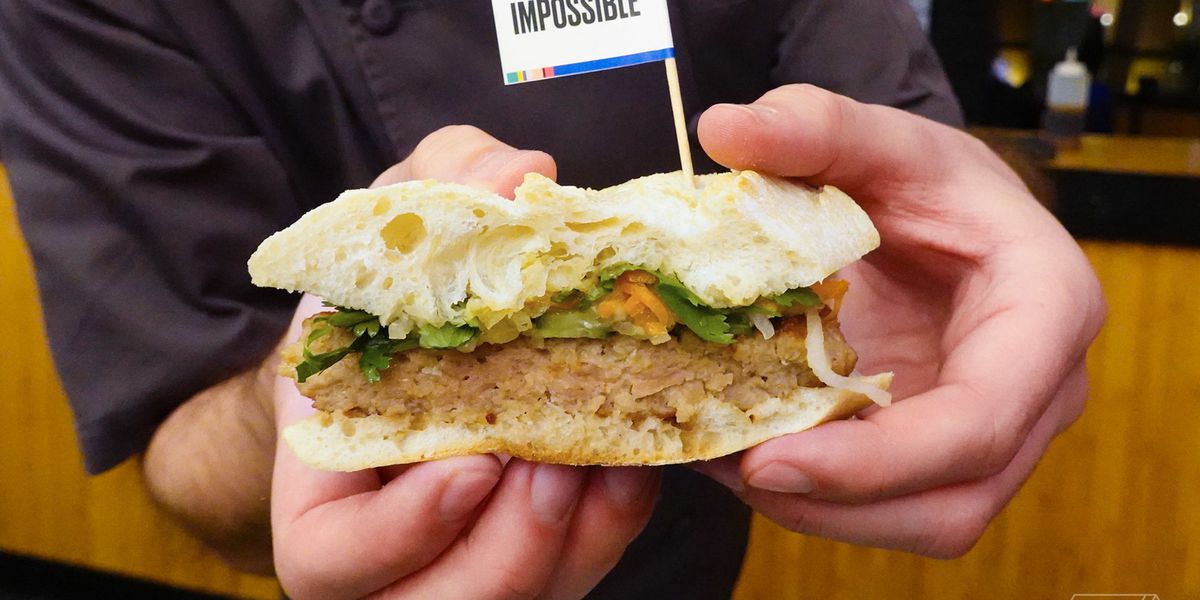 I tasted Impossible Pork at CES 2020
The food was salty, just like me
Share this story
You may have heard that Impossible Foods is expanding its fake meat options beyond burgers — it’s moving into pork. So I chowed down at Kumi, a Japanese restaurant in the Mandalay Bay casino in Las Vegas. I’m still chewing on how I feel, but it may not actually matter how perfectly Impossible Pork imitates the pig meat: it does provide a savory base of protein for a lot of foods that traditionally call for pork.
Impossible Food’s offerings might be fake meat, but they’re real food. Impossible Pork isn’t 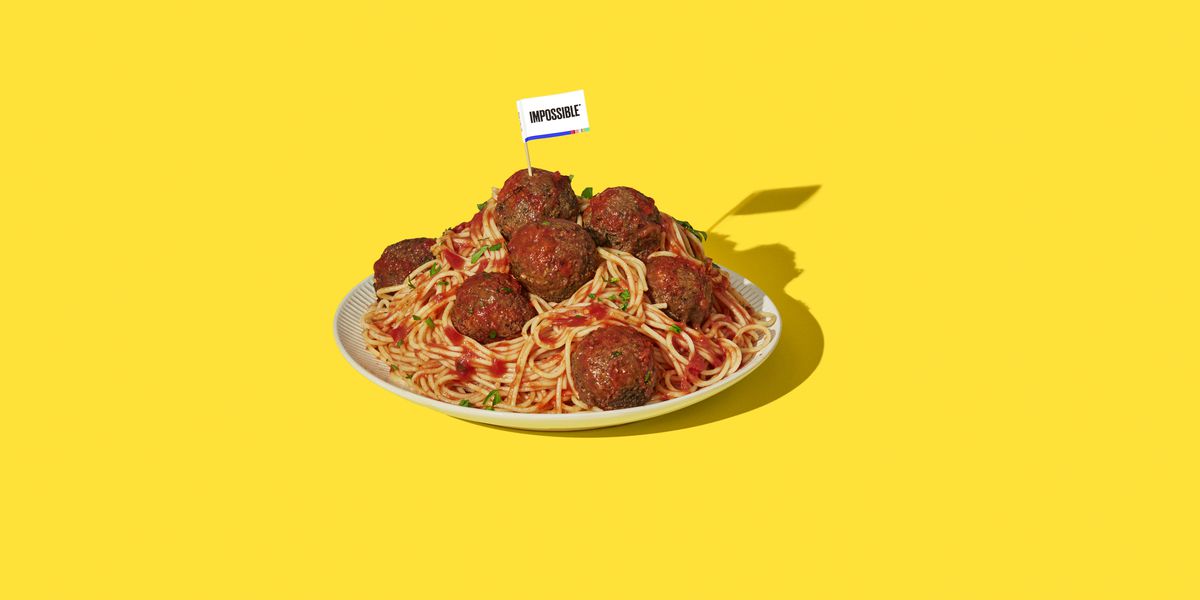 Impossible Foods
Finding the best ways to do good.
First, Impossible Foods brought you a meatless burger. Now, it’s bringing you meatless pork.
The California-based
startup announced that it’s created plant-based pork and offered samples at the annual Consumer Electronics Show (CES) in Las Vegas on Monday. The first taste testers said it tastes much like the real thing.
If it catches on, Impossible Pork could be a consequential leap forward for the plant-based meat movement. Pork is the most consumed meat on the planet, accounting for 36 percent of global meat intake. If Impossible Foods can get us to eat and enjoy a meatless version of it instead, it could help save millions of pigs from suffering on factory farms and curb the impact of pig farming on the environment. It could also improve human health, not least because it’ll help us combat risks like antibiotic resistance.