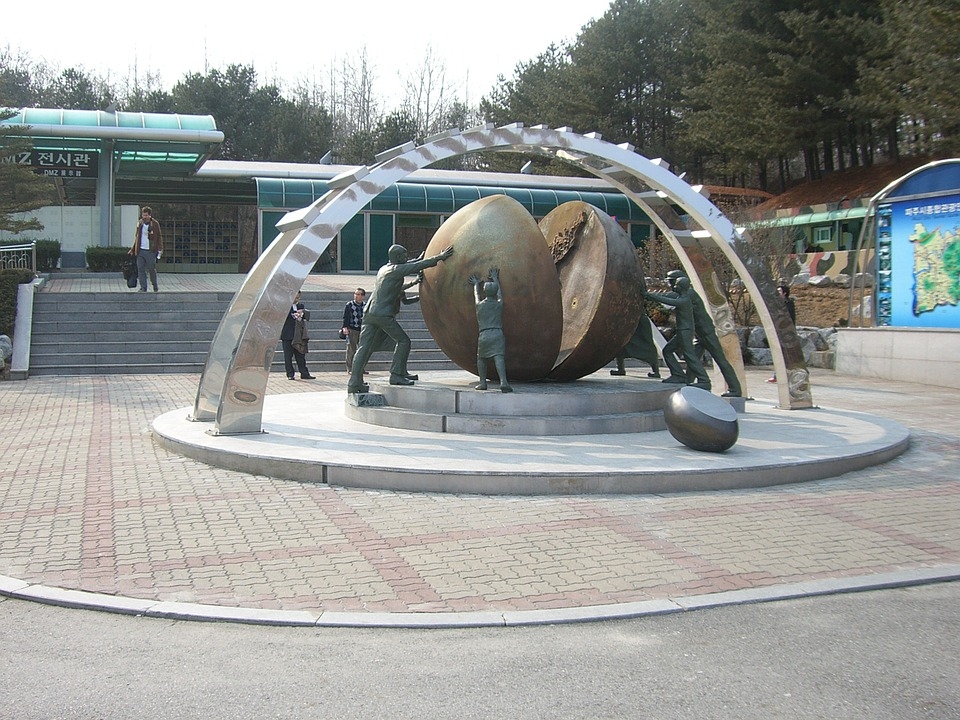 Relations between the US and South Korea have somehow hit a slight setback when Donald Trump was criticized for failing to make North Korea sign an agreement to reduce its nuclear arsenal. However, that may be repaired, preventing a possible World War 3 once Joe Biden enters the presidency, according to experts.
Trump and his “America First” agenda have put a strain on the relations between the US and its allies, among them being South Korea. However, once Biden is sworn in as president by January 2021, the road to reaffirming ties with allies may prove a challenge but the commitment is there. Speaking on The Impossible State Podcast this month, Korea expert Sue Me Terry shared how impressed she was with the incoming president’s opinion piece on South Korea during his campaign trail that showed his commitment to maintaining the alliance.