The Plant-Based Diet: What Is It? 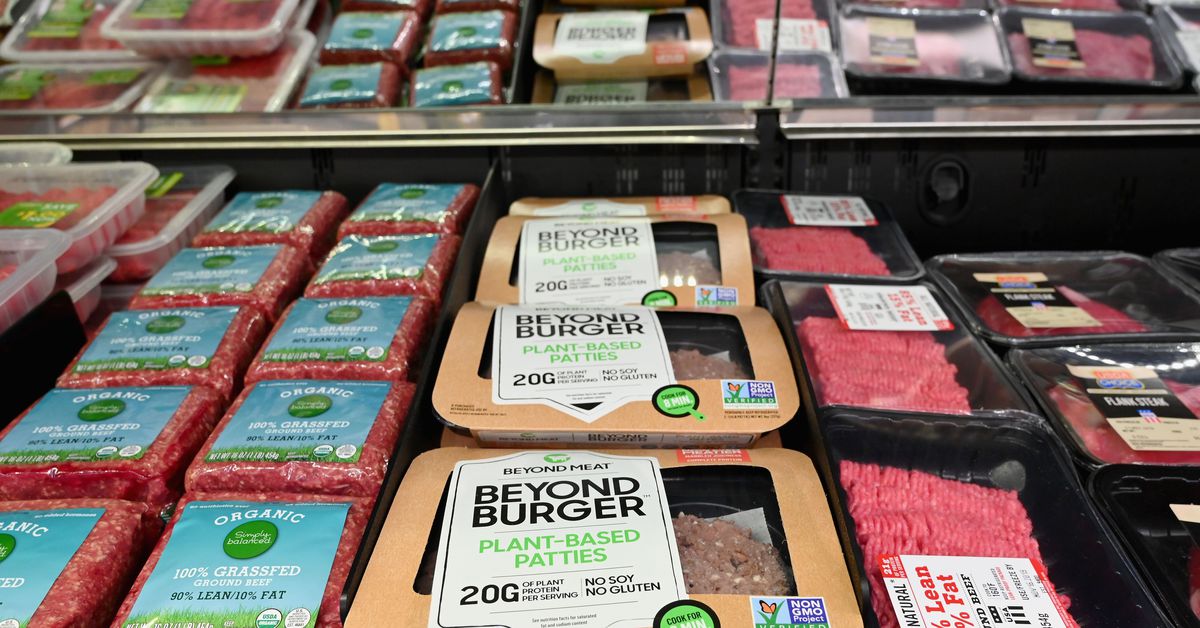 Photo by ANGELA WEISS/AFP via Getty Images
Though plenty of vegetarian and vegan diets don’t include anything made to imitate meat, “meatless meat” and “plant-based protein” are nothing new. Ask anyone who’s ordered mock duck (aka seitan) in their pad Thai. Cartoonist Maki Naro outlined the history of mock meat for The Nib, from tofu in ancient China to the peanut-butter-and-seitan mix Protose, developed by John Harvey Kellogg (yes, the Kellogg of cereal-brand fame) in the early 1900s. But in the past few decades, as Naro points out, meatless meat has gotten a boost from “unabashed capitalists,” who sensed a growing interest in eating less meat and “flexitarian” diets and decided the existing beans and lentils and seitan weren’t enough.