Music in the AIR - Star of Mysore 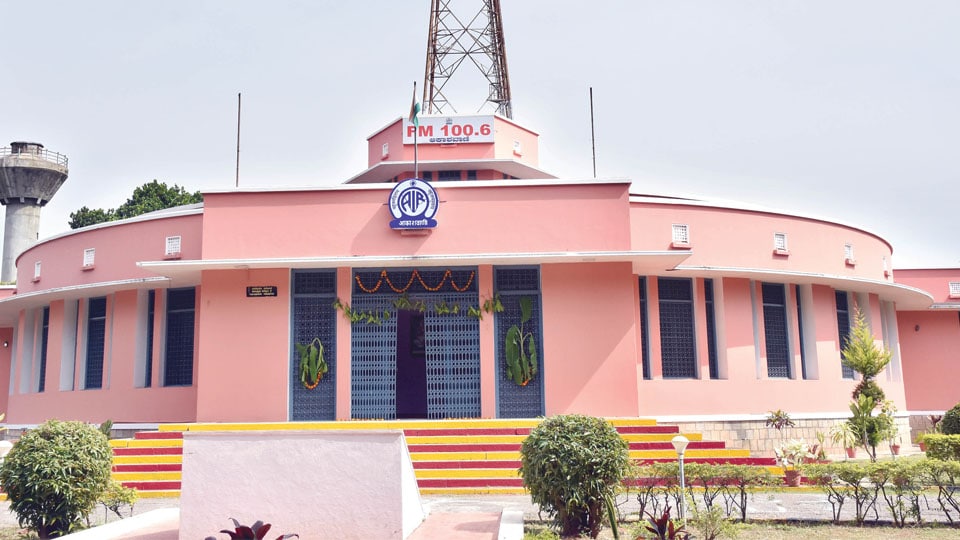 Music in the AIR
January 11, 2020
Hale Radio Haaki Haadu Keluva… Maja Maadutha Preethi Varthe Keluva… goes the song from Kichcha Sudeep’s Kannada blockbuster Kempegowda.A morose atmosphere can be enlivened by music and radio plays an integral part of music even now amidst the onslaught of social media and the World Wide Web. The small and nondescript radio, sitting at the corner of homes now, first crackled with the voice of Poet Laureate Rashtrakavi Kuvempu. He rendered his poems on Sept. 10, 1935, marking the first-ever radio transmission in Mysore. The rest, as they say, is history.
Go on a nostalgic journey with this Weekend Star Supplement that features ‘Sangeeta Sannidhi Naadaalaya’ housing a large collection of rare musical instruments used by stalwarts of Karnatak and Hindustani Music during early days of Mysore All India Radio (AIR).