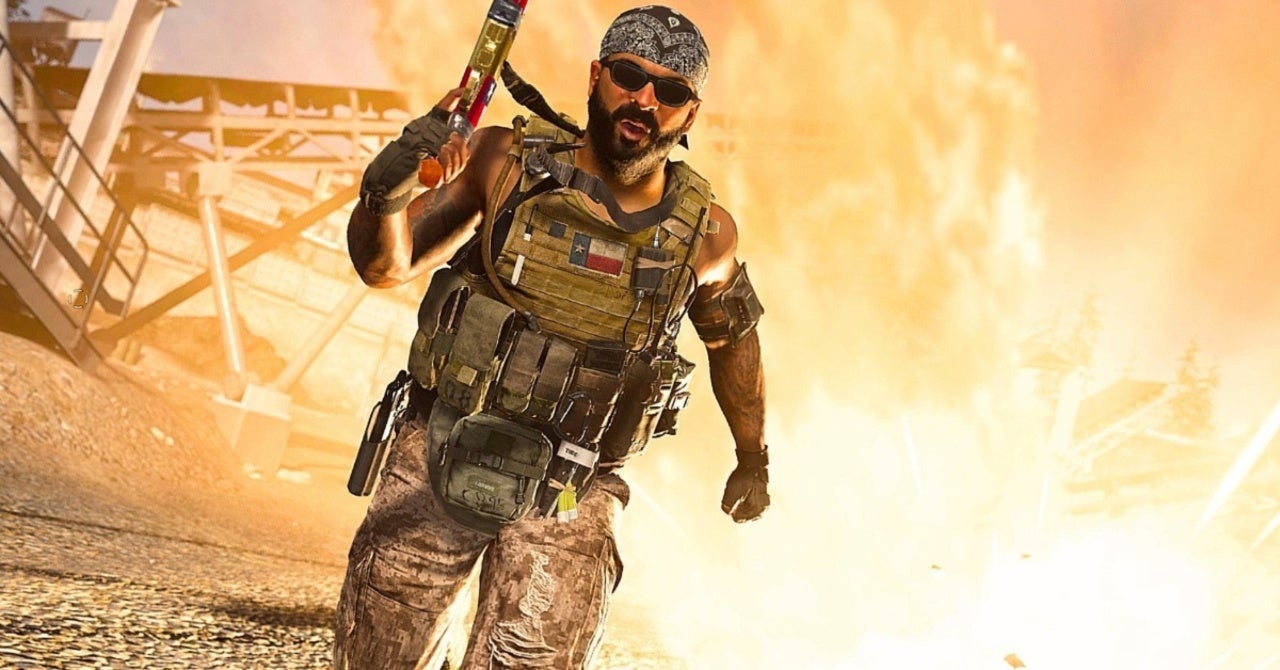 Call of Duty: Warzone Leak Reveals Verdansk Map Changes Ahead of Season 3 Nuke Event
✖
Call of Duty: Warzone Season 3 is set to release on April 22 alongside a "new" map, a nuclear event featuring zombies, and a huge new update. Ahead of that, a new leak has surfaced online with details on the new map, which we know via previous leaks, is going to be a 1980s-themed Verdansk with some
Call of Duty: Black Ops Cold War locations. This latest leak doesn't reveal a ton, but what it does disclose is noteworthy.
For example, there are six new places of interest (POI) coming with the map, which will presumably all be based on multiplayer maps from