Courtesy the national cowboy : Live Updates Every Minute from 25K+ News Agencies Across the Globe 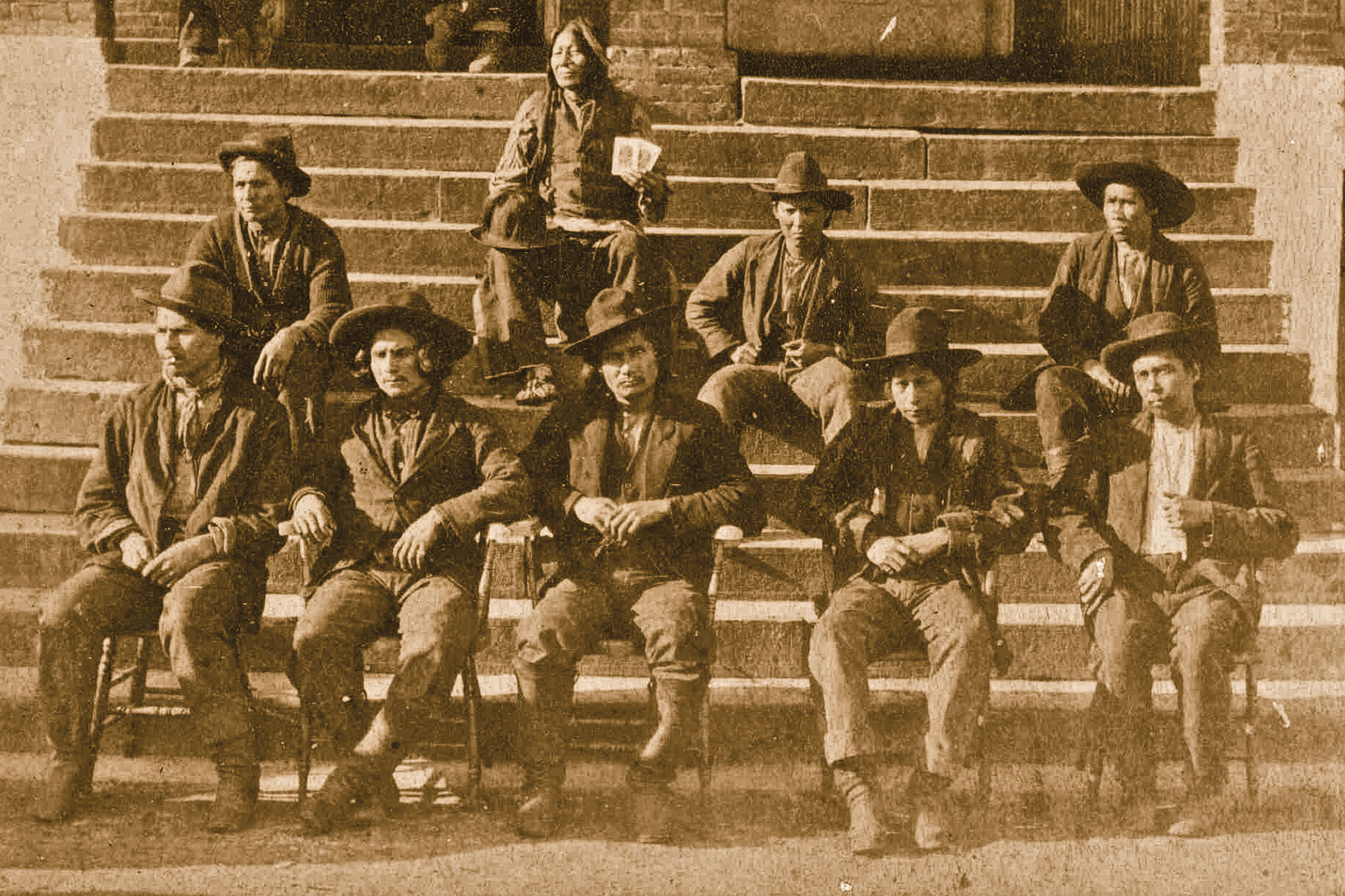 True West Magazine
Fort Smith federal prisoners and guards posed on the courthouse steps, circa early 1880s. Deputy U.S. Marshall Bass Reeves may have brought some of these convicts to face justice in Judge Isaac C. Parker’s Federal Court for the Western District of Arkansas.
– Courtesy NPS.gov –
Wyatt Earp, Pat Garrett and Wild Bill Hickok were tough lawmen of the West. But no outlaw ever wanted Bass Reeves on his trail.
“Outlaws tried to avoid him at all cost if they could,” Art T. Burton tells me. “Once given the warrant for arrest, if you tried to hide, Reeves would find you; if you tried to run, Reeves would catch you; if you tried to shoot it out, Reeves would kill you.”