Courtesy the office : Live Updates Every Minute from 25K+ News Agencies Across the Globe 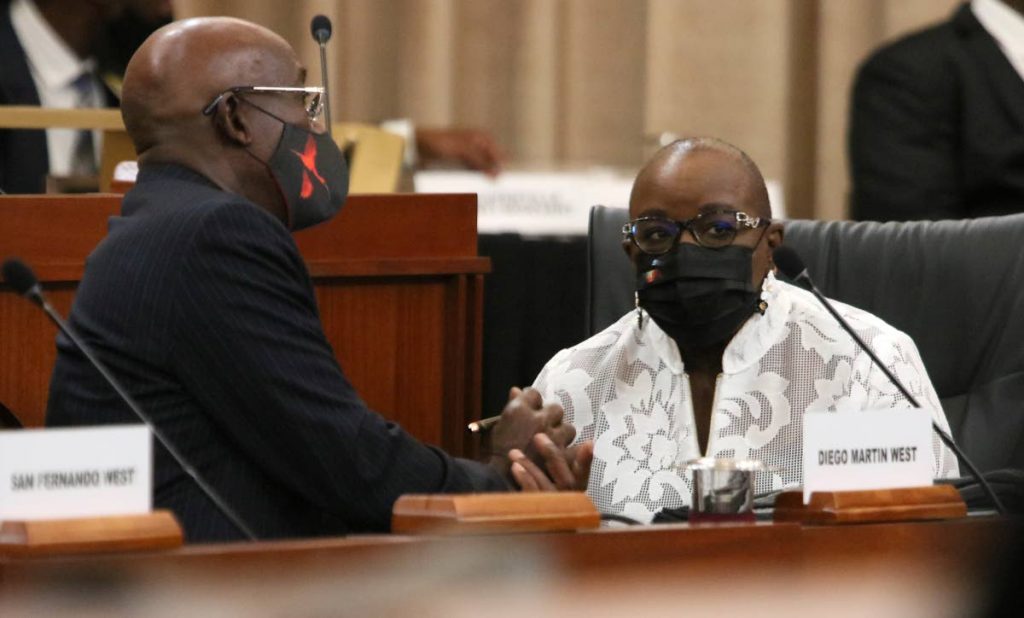 Monday 19 October 2020
HOUSE TALKS: Prime Minister Dr Keith Rowley and Leader of Govt Business in the Lower House, Camille Robinson-Regis confer last week during the budget debate in the House.
- Courtesy the Office of T&T Parliament
THE Prime Minister has rejected Oropouche East MP Dr Roodal Moonilal’s claim that the PNM is privatising justice in TT. Planning Minister Robinson-Regis has rejected Moonilal’s allegation that Dr Rowley was receiving a special executive grant for overseas travel.
In their respective budget contributions in the House of Representatives, both Rowley and Robinson-Regis countered Moonilal’s claims, in the budget debate. Both said Moonilal was using the Parliament to shield himself from questions in the public domain that he has to answer. 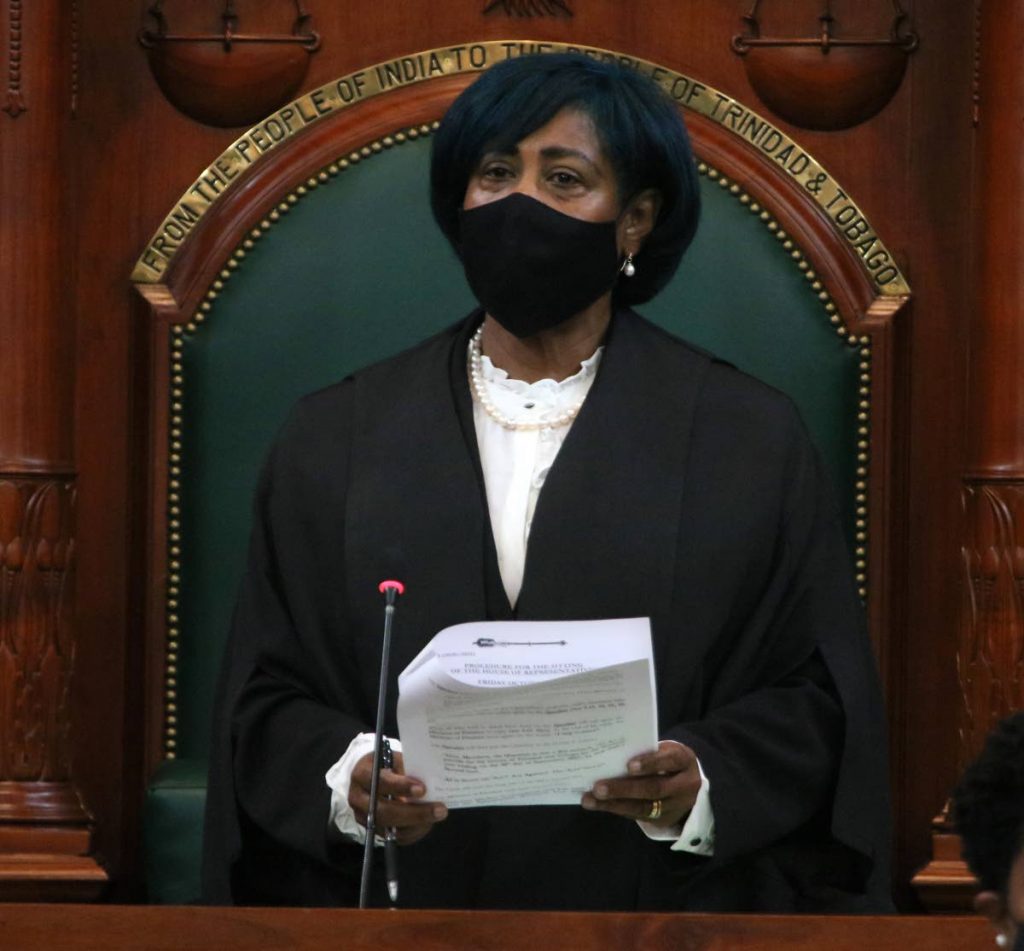 Former speaker: No social media rules in standing orders
Sunday 11 October 2020
Speaker Bridgid Annisette-George presides over the budget debate in Parliament on Friday. - Courtesy the Office of T&T Parliament
There are no rules about the use of social media by parliamentarians in the House of Representatives' Standing Orders but that may have to be addressed soon.
“Social media came to the forefront after the Standing Orders were updated so the Parliament would have to decide what would be deemed appropriate or inappropriate in these modern times,” former speaker Nizam Mohammed told Sunday Newsday.
He said if a matter arose to which the standing orders did not cater, the parliamentary proceedings in the UK’s House of Commons would usually be considered used as a guideline. 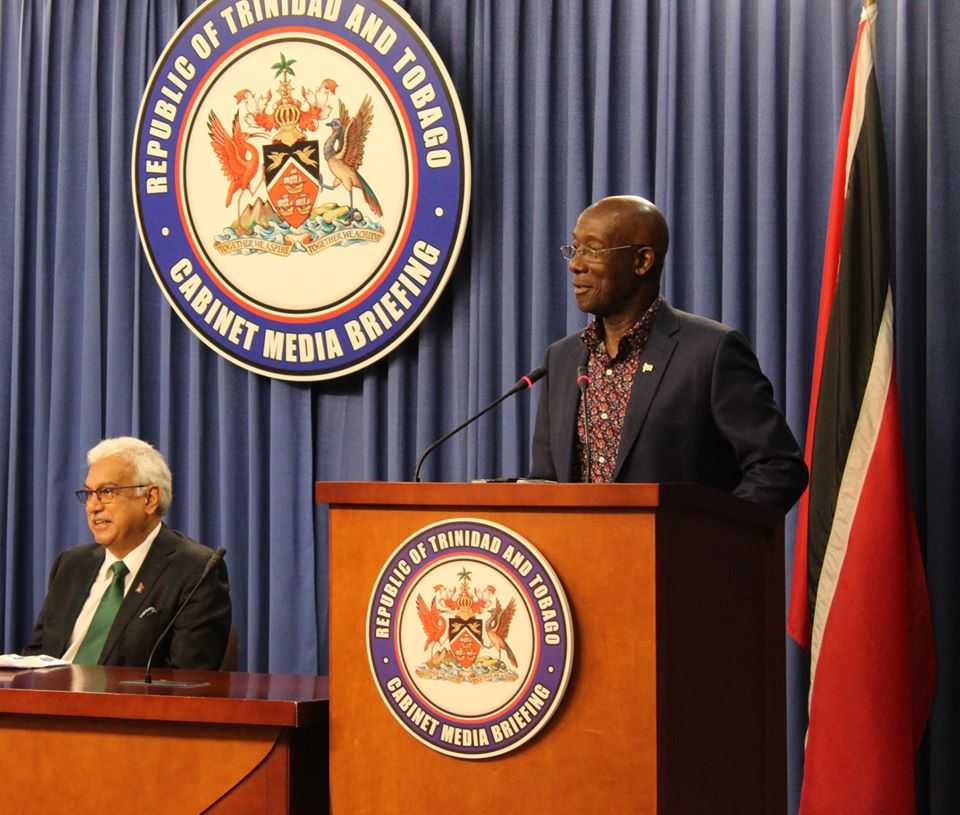 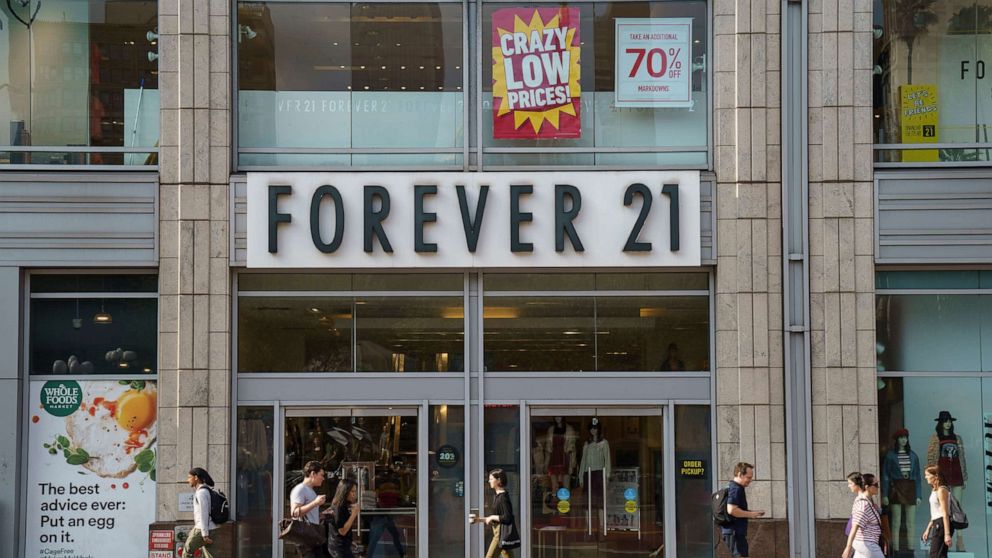 Office Of The Prime Minster

Us House Committee On Financial Services