With wit and guile, puzzle constructors lay out a path for solvers to follow 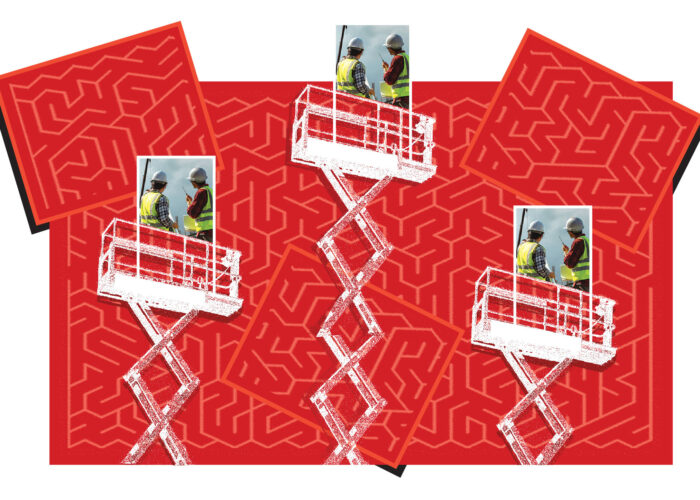 Joshua Kosman April 23, 2020Updated: April 24, 2020, 3:39 pm
There’s an old joke among crossword constructors that the most common question they usually get asked is, “Which comes first, the grid or the clues?” The answer is the grid, because you can’t start writing clues until you know what words you’re dealing with.
But beyond that common starting point, the range of approaches is as multifarious as in any other creative endeavor. Some constructors start with a clever theme, a piece of wordplay that the rest of the puzzle then has to fit around like ivy on a trellis. Some shoot for an overall mood, a quasi-literary tone that is analogous to the distinctive feel of a writer’s voice.