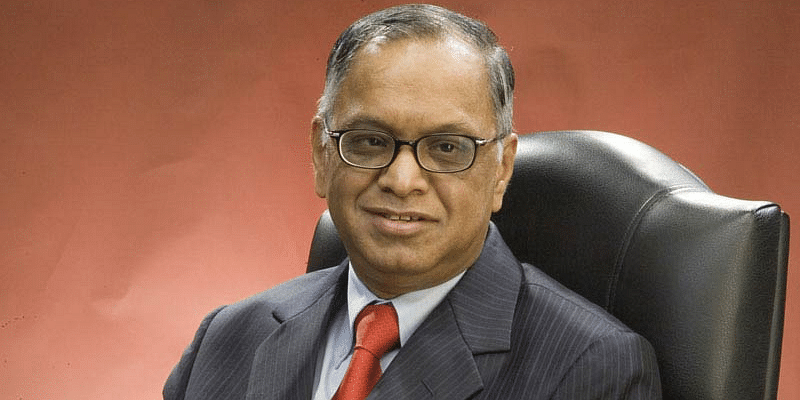 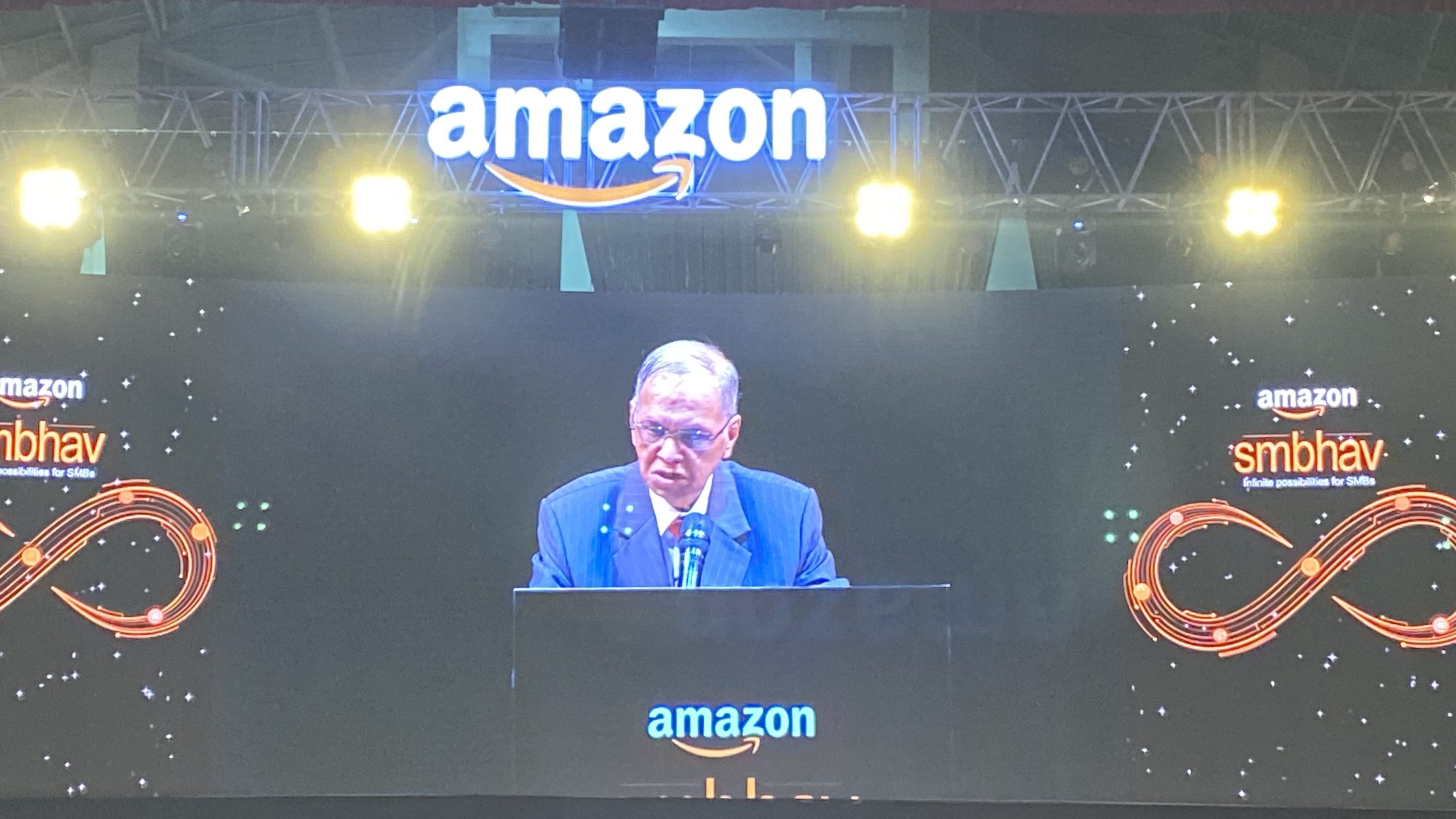 January 16, 2020
The world’s richest man believes the 21st century will be the century of India. But one of India’s most prominent business leaders thinks the country’s small- and medium-sized companies will have to earn that for themselves.
Yesterday (Jan. 15), Amazon founder and CEO Jeff Bezos predicted that “this century is going to be about the alliance between India and the US, between the world’s largest democracy and the world’s oldest democracy.” Bezos was speaking at a small- and medium-business engagement event organised by Amazon in New Delhi.
“But the responsibility of making that prediction come true rests squarely on your shoulders,” added NR Narayana Murthy, founder of India’s second-largest IT services company, Infosys, who spoke at the event after Bezos. “And for a very important reason—that 85% of India’s business comes from the unorganised sector, about 10% from SMEs, and probably 5% from large companies. And therefore, you do play a very important role in making the 21st century India’s century.”

How To Hire People