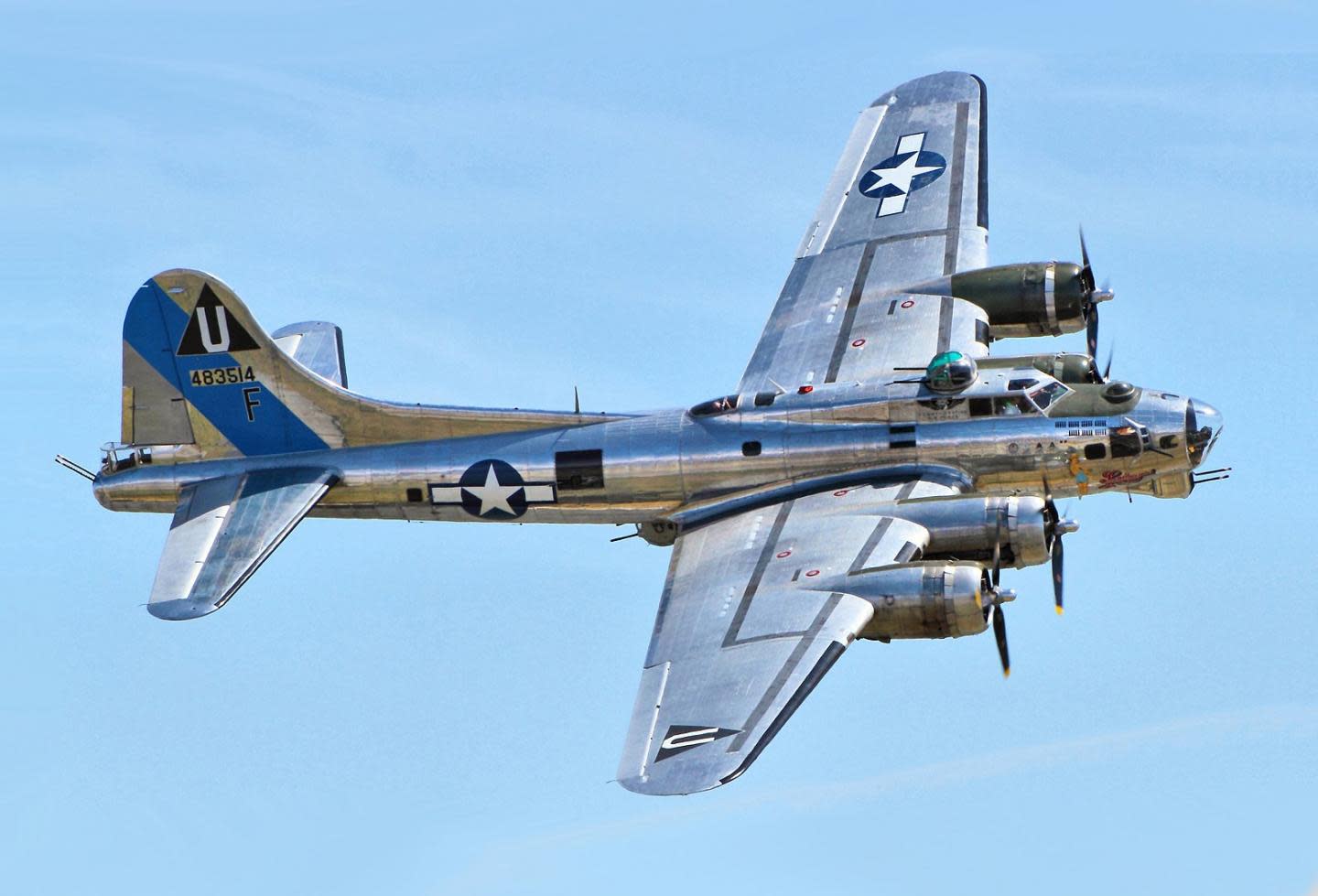 To Save Berlin, Nazi Fighters Went Head-To-Head With America's B-17 Bombers

“Our mission was Berlin. We flew in that dreaded position—last and lowest in the squadron.”
Archie Mathosian, B-17 Radio Operator, A/C #521 (Skyway Chariot), 100th Bomb Group (H), USAAF
“Last and lowest in the squadron.”These words may not mean much to most readers, but to the crew of a Boeing B-17 Flying Fortress flying over enemy territory during World War II, they meant almost certain death at 20,000 feet above the ground. Flying in the dreaded “Tail-End Charlie” position meant your bomber was at the end and bottom of the heavy bomber formation and extremely vulnerable to attacks by swift enemy fighters bearing down for a kill. 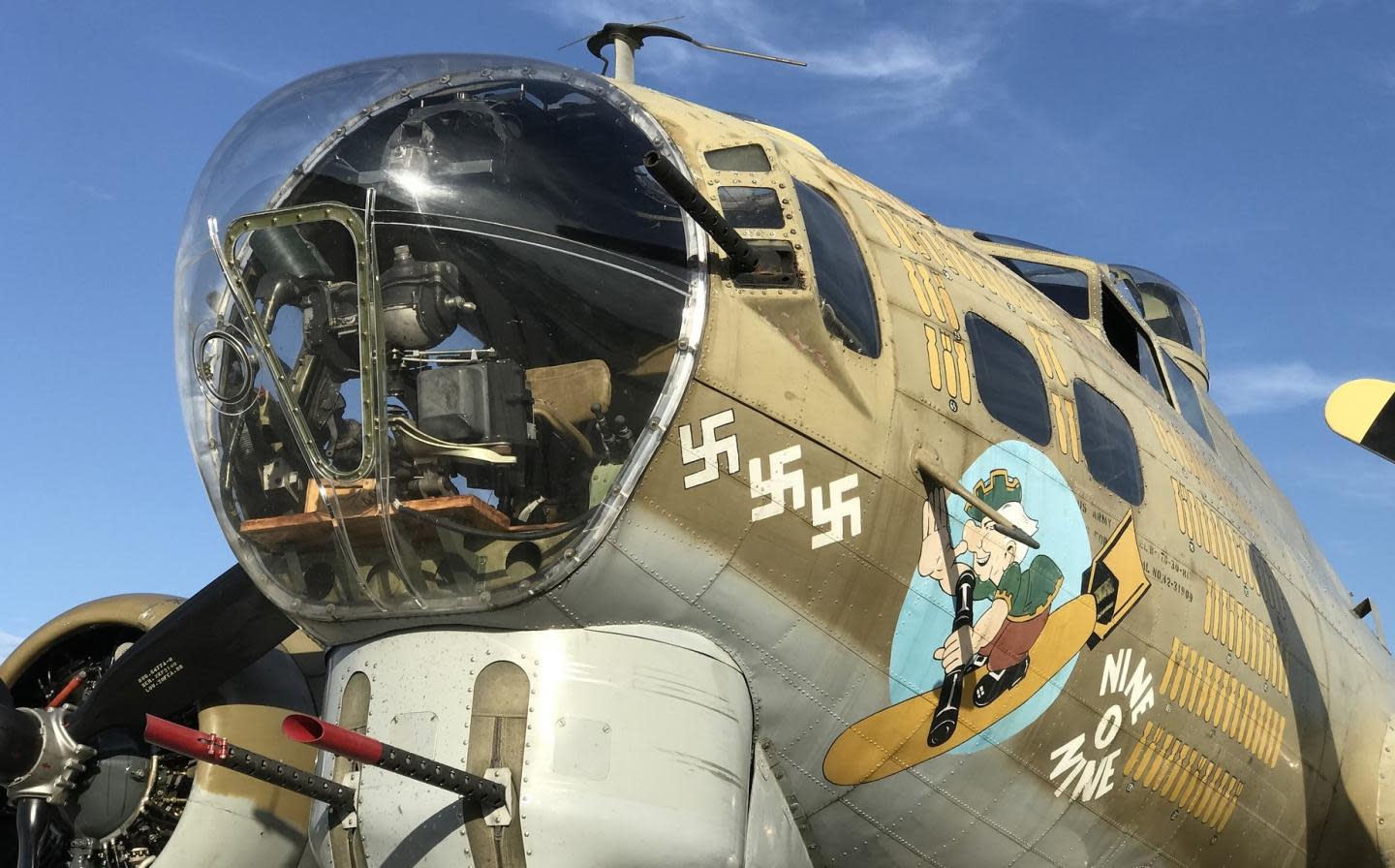 Some history you may have forgotten.

Us Air Forces In Europe