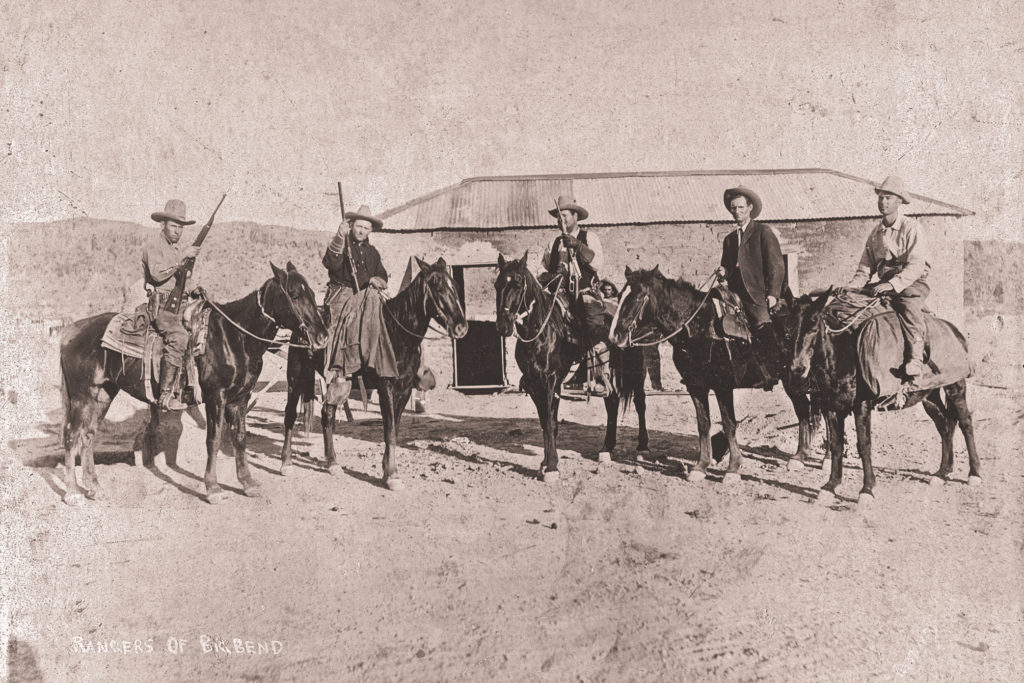 True West Magazine
The Texas Rangers have been patrolling the Big Bend region of Alpine and Brewster County, Texas, for well over 150 years. Ranger Frank Hamer began his career with the famous law outfit’s Alpine company in 1906.
– True West Archives –
The wilds of West Texas’s Big Bend region have always been a crossroads of history, from the Spanish explorations of the 1600s to Comanche raids against settlers. In 1917, Woodrow Wilson sent troops to deal with incursions by Mexican soldiers during that country’s revolution.
Founded in 1888 in the foothills of the Davis Mountains, Alpine is the area’s largest town, a culturally vibrant and friendly community of 6,000 in a beautiful valley 4,500 feet above sea level. As is typically Texas, the county in which it sits— Brewster County—is larger than the state of Connecticut. 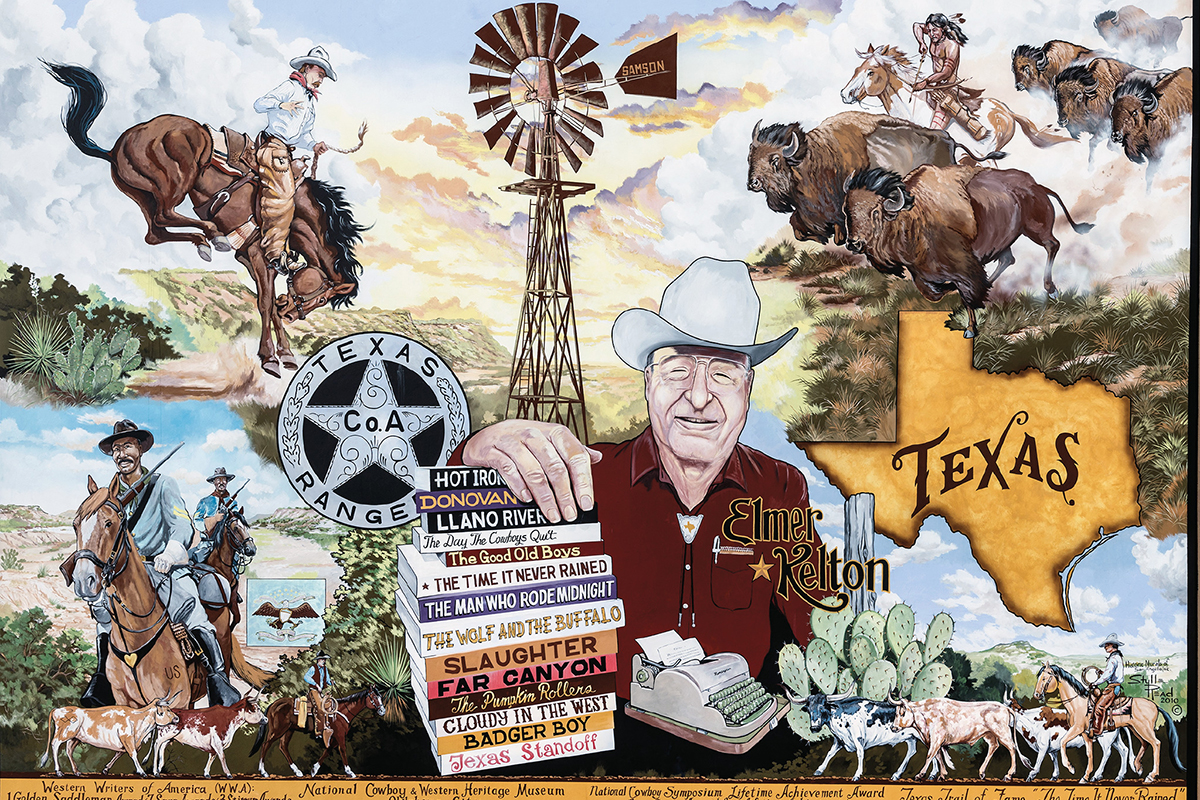 Museum Of The Big Bend