De graafschap : Live Updates Every Minute from 25K+ News Agencies Across the Globe

Fab Proud to Reach 200
Wednesday, 7th Apr 2004 14:01
Dutch full-back Fabian Wilnis says it will be a proud moment when he reaches 200 Town appearances when the Blues come up against Rotherham at Millmoor on Saturday.
Wilnis joined Town from De Graafschap in January 1999 as a replacement for Mauricio Taricco, on the recommedation of former Blue Romeo Zondervan, who he had played alongside at NAC Breda.
The 33-year-old has had his ups and downs in his time at Portman Road, his 2001/02 bust-up with former boss George Burley the major down.
He says the best times were reaching the Premiership and qualifying for the UEFA Cup: "Wembley and promotion to the Premiership, the our first season there and playing in Europe - they are the ups in my time with Ipswich."

Wilnis a Doubt
Monday, 15th Sep 2003 13:59
Dutch full-back Fabian Wilnis is Joe Royle's main worry ahead of Tuesday's visit by Walsall. The ex-De Graafschap player has two tight hamstrings but will be assessed on Tuesday.
Chris Makin and Tommy Miller are both on the sidelines with the thigh and knee problems which forced them to miss out at West Brom while John McGreal is back training with the first team after his recent hamstring problem. Martijn Reuser continues his comeback after a groin injury and could be in full training later this week.
Royle is urging unity as the club seeks to improve on their worst start to a season since the early seventies: “We need everyone to pull together. We've had a bad start, nothing more - six games. There's 120 points to play for and I can't believe some of the panic that's been created around us, but that's quite general in football. 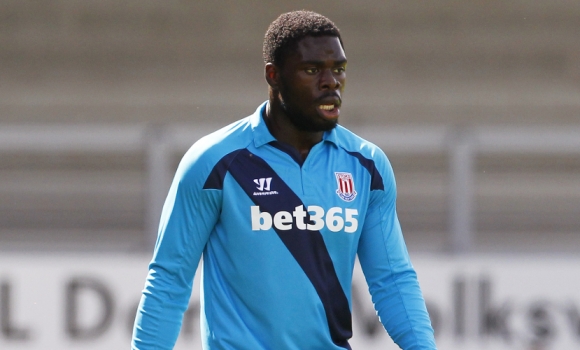 Alabi Signs Deal
Monday, 24th Aug 2015 12:16
Trialist striker James Alabi has signed a one-year deal with the Blues, which includes an option for a further season. Town manager Mick McCarthy revealed that the 20-year-old former Stoke and Celtic frontman had been offered terms at the end of last week.
Alabi, released by the Potters at the end of last season without having made a senior appearance for them, played in the Town U21s’ victories over Leeds and Coventry and scored a goal in each game, impressing the Blues boss.
“The trial has gone well,” Alabi told the club site. “I just got my head down and showed the manager what I can do. 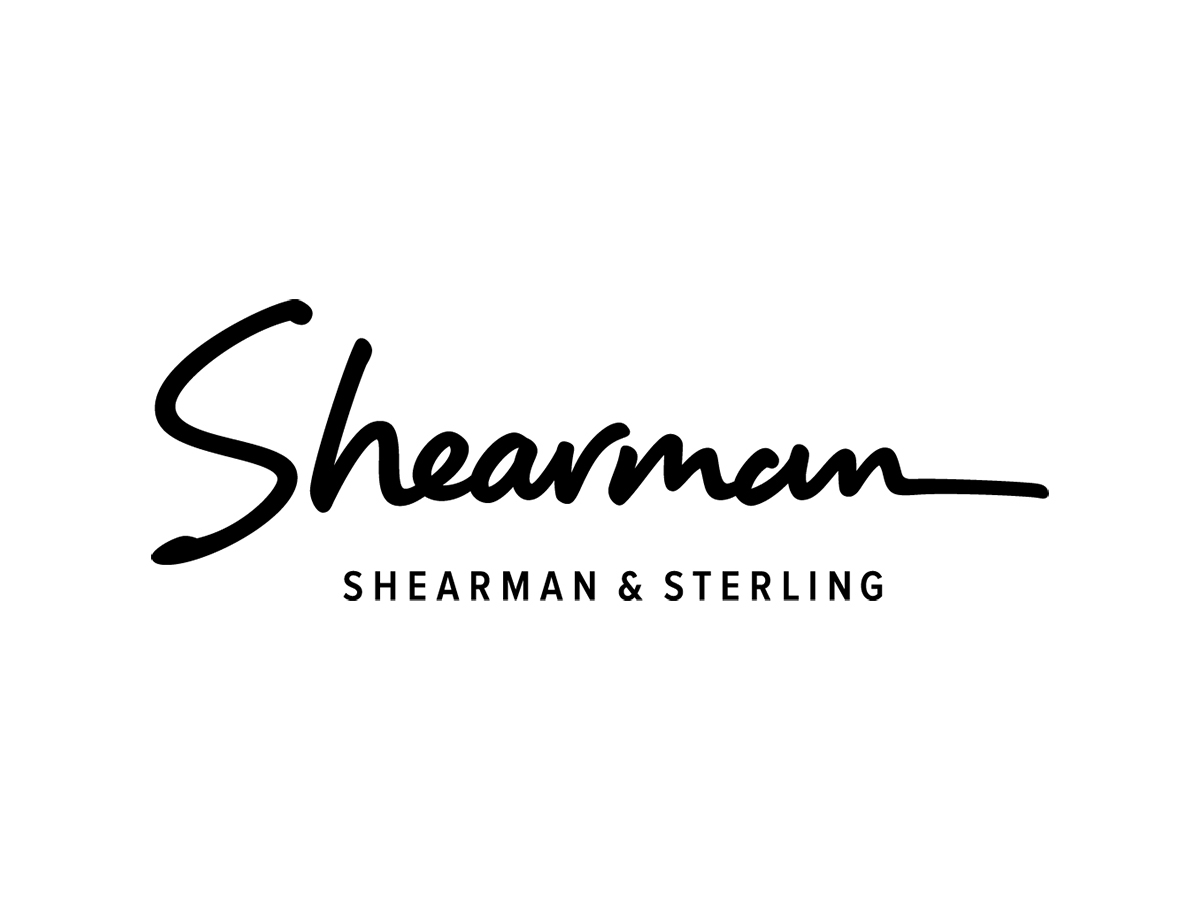 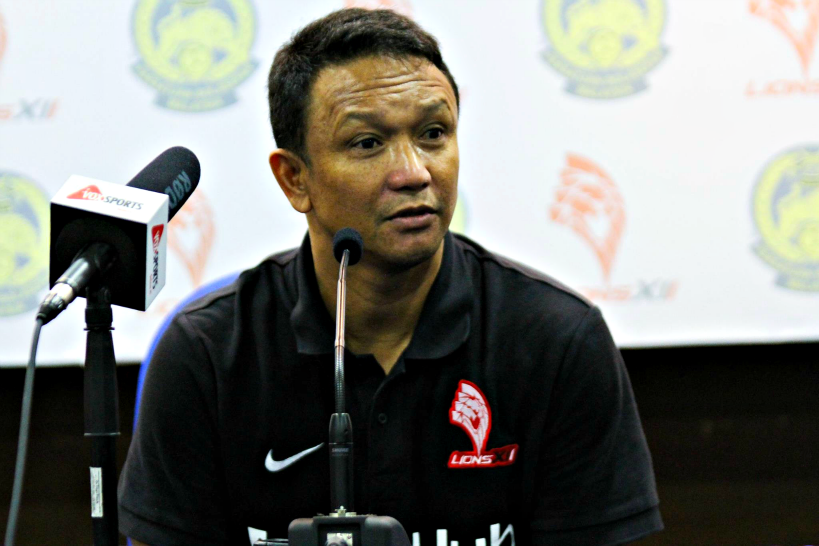 The Latest: Aussie rules football to kick off on June 11 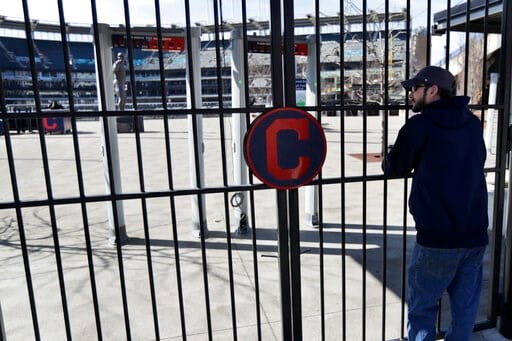 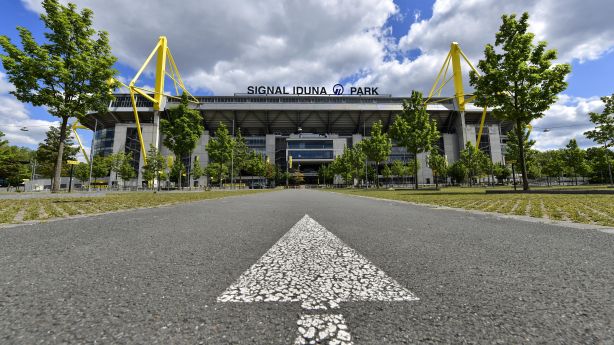 The Latest: Supercross to resume May 31 in Salt Lake City

The Latest: Aussie rules football to kick off on June 1...

Hazem Emam: Zidan, Sabry and Aboutrika better than me 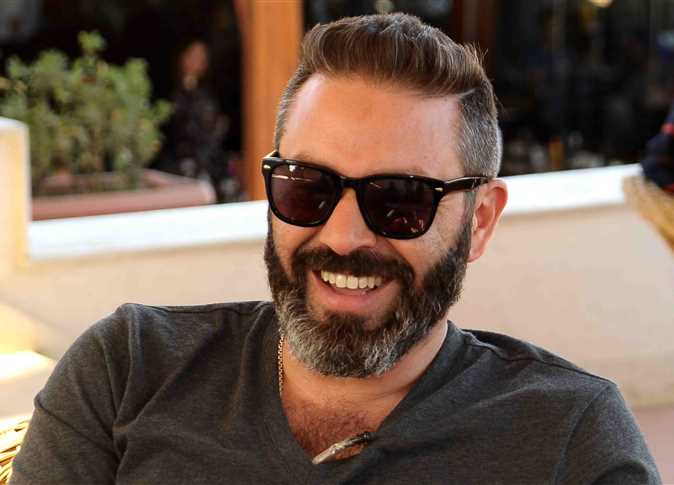 The Latest: Supercross to resume May 31 in Salt Lake City 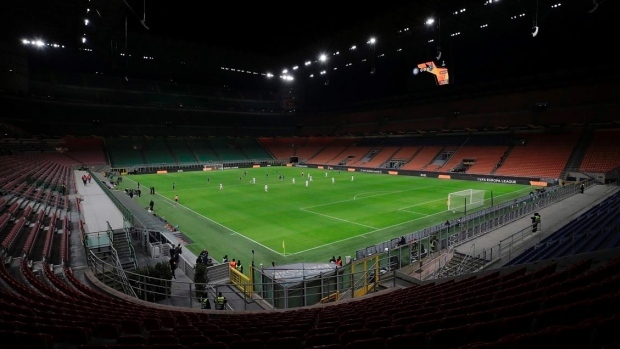 The Latest: Supercross to resume May 31 in Salt Lake Ci...

College Of The Belgian Competition Authority

What Impact Would Such

Little Sisters Of The Poor