Impossible past : Live Updates Every Minute from 25K+ News Agencies Across the Globe 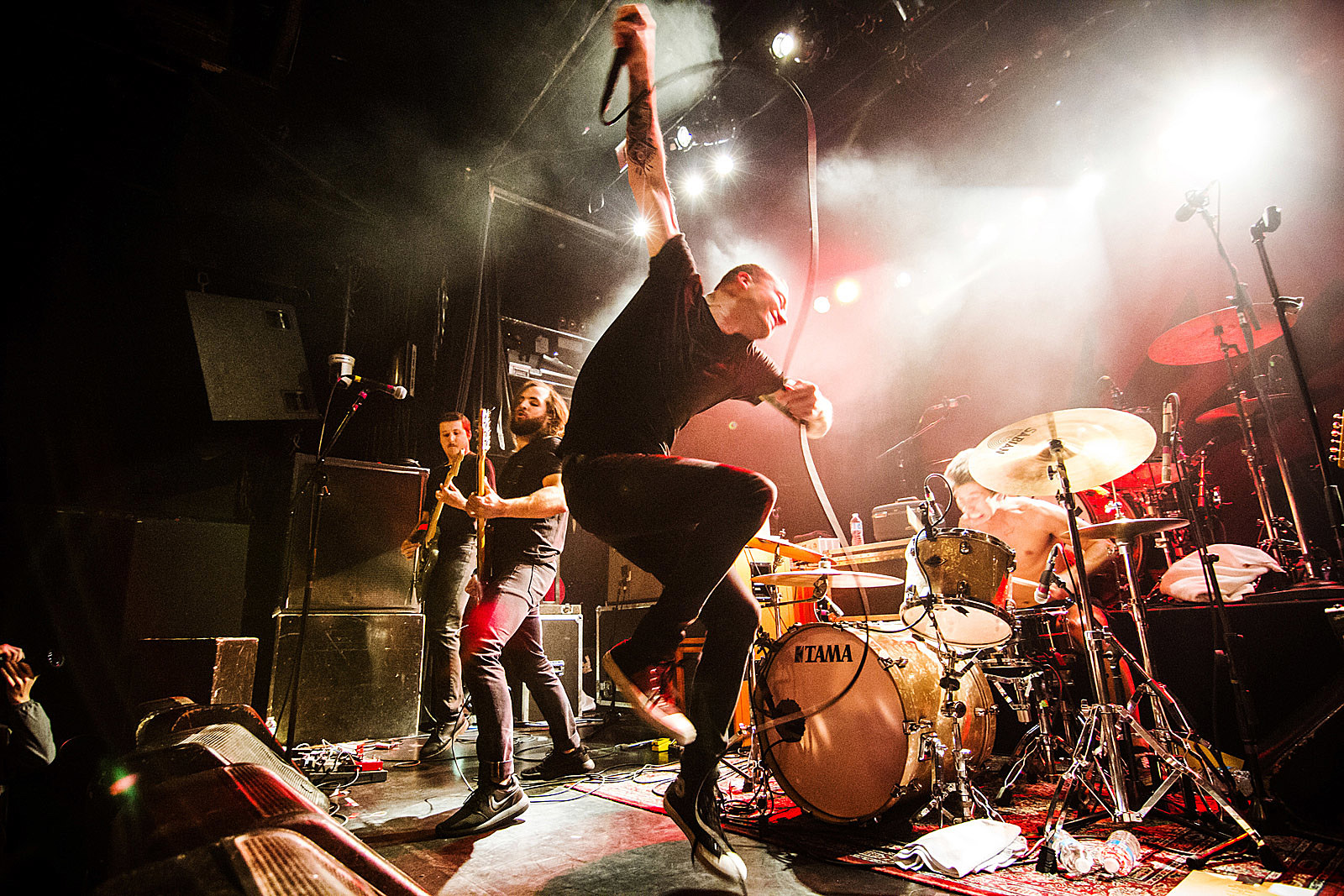 100 Best Punk & Emo Albums of the 2010s
Like most decades since the 1970s, the 2010s were a great decade for punk rock and its many offshoots. Some of the decade's best punk records were very visible on a large scale, and many of the others took a little more digging, but they were there. It was the decade of the "emo revival," the decade of anti-Trump punk, and the decade where indie rock was often just as inspired by pop punk and emo as it was by other indie rock. New bands tend to catch on when the members are in their late teens and early twenties, and that age group is the one who often discovered underground rock through bands like blink-182, Green Day, Weezer, and their peers, so it makes sense that you heard those bands' sounds resonating throughout the past ten years of underground rock. 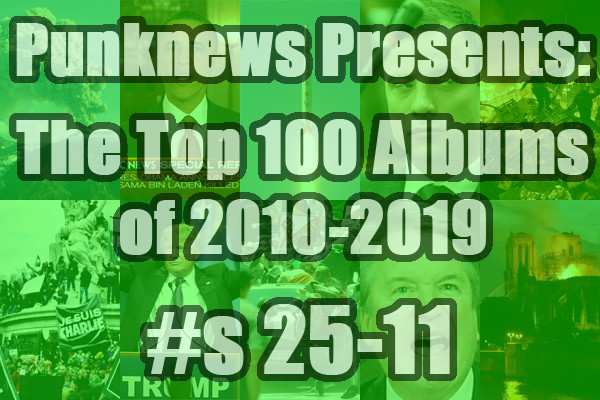 We're in the home-stretch now. Closing in on the Top 10 of the past decade!
David Comes to Life (2011)
Fucked Up embraced their story-telling prowess and introduced David Eliade to the world on 2011’s rock opera
David Comes to Life. This album presented a complex meta-narrative complete with misdirection and unreliable narrators, all told in four acts.
The ideas of love, loss, self-discovery, and redemption were central on
David Comes to Life. The lyrics switched perspectives between characters and wove intricate plot webs that left listeners constantly trying to make sense of it all. The band also allowed themselves to become a part of the characters, incorporating what was going on in their lives into the lyrics. This gave the album a more personal feel and offered another level of connection to the music. The instrumentation on

Our Best Albums of the Decade

Records that helped shape our 2010s Top 5 Concerts of the Coming Week

Post Malone returns to Arizona just a few months after rocking Pot of Gold like the hip-hop version of a rock star he was born to be in a month that also features Cher's farewell tour, Summer Walker, hip-hop's hottest new band Brockhampton, country superstar Luke Combs and the Black Keys bringing Modest Mouse to town.
Here's a look at those and other concerts for November in the Valley.
The Get Up Kids
The Kansas City rockers who gave the emo kids "Something to Write Home About" are back on the road in support of "Problems," their first full-length release since 2011’s "There Are Rules." Kerrang! sized it up as "a welcome and overdue return," which it is. After easing you in with the opening verse of "Satellite," a song that kicks in with conviction on the chorus, they follow through with such highlights as the piano-driven swagger of "The Problem is Me" and a song about a chance encounter with Lou Barlow.

Let Pain Be Your Guide

Gonna Miss It All

You Re Gonna Miss It All

Something To Write Home About

How It Feels To Be Something

Why There Are Mountains

Really Want To Not Get

For Us The Foxes

Bury Me At Makeout Creek

Love We Leave Behind

All We Love Leave Behind

Got One Jealous Again

Space Is Only Noise Circus Company

Your Own Love Again

There Is Love In You

Lost In The Dream

Something More Than Free

Space Is Only Noise

Cant Give Everything Away

Only Call Me When You Re

Burn Your Fire For No Witness

Seat At The Table

Flies In All Directions

Everybody Is Going To Heaven

Said Knock You Out

You Re Freaking Me Out

Party With My Brown Friends

See Is What You Get