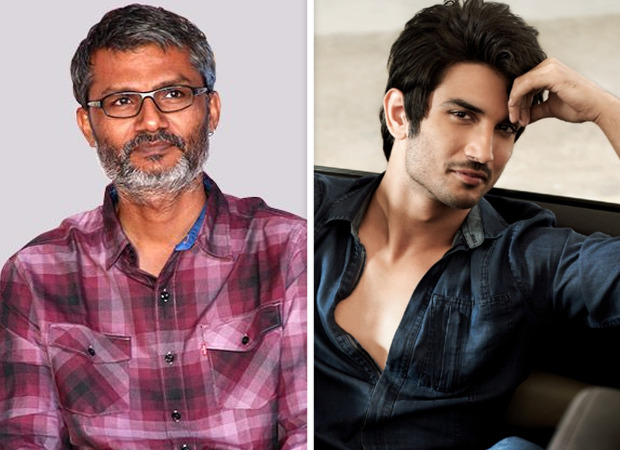 Bollywood Hungama
Bollywood Hungama News Network
');
});
Sushant Singh Rajput passed away on June 14, 2020. Ever since his untimely demise, a lot of theories and rumours regarding his professional life has been doing the rounds. The number of films the actor has been dropped from and his films getting shelved are making news. The list of films includes
RAW, Half Girlfriend, Sadak 2, Paani, Fitoor, Ram Leela and yet to be made films like
Saare Jahaan Se Accha (Rakesh Sharma biopic) and NR Narayana Murthy-Sudha Murthy's biopic.
Filmmaker Ashwini Iyer Tiwari will be directing the biopic of Narayan Murthy and Sudha Murthy. While the casting of the film has not been finalised, rumours are rife that Sushant Singh Rajput was dropped from the film to get Akshay Kumar on board. The film is co-produced and written by filmmaker Nitesh Tiwari.