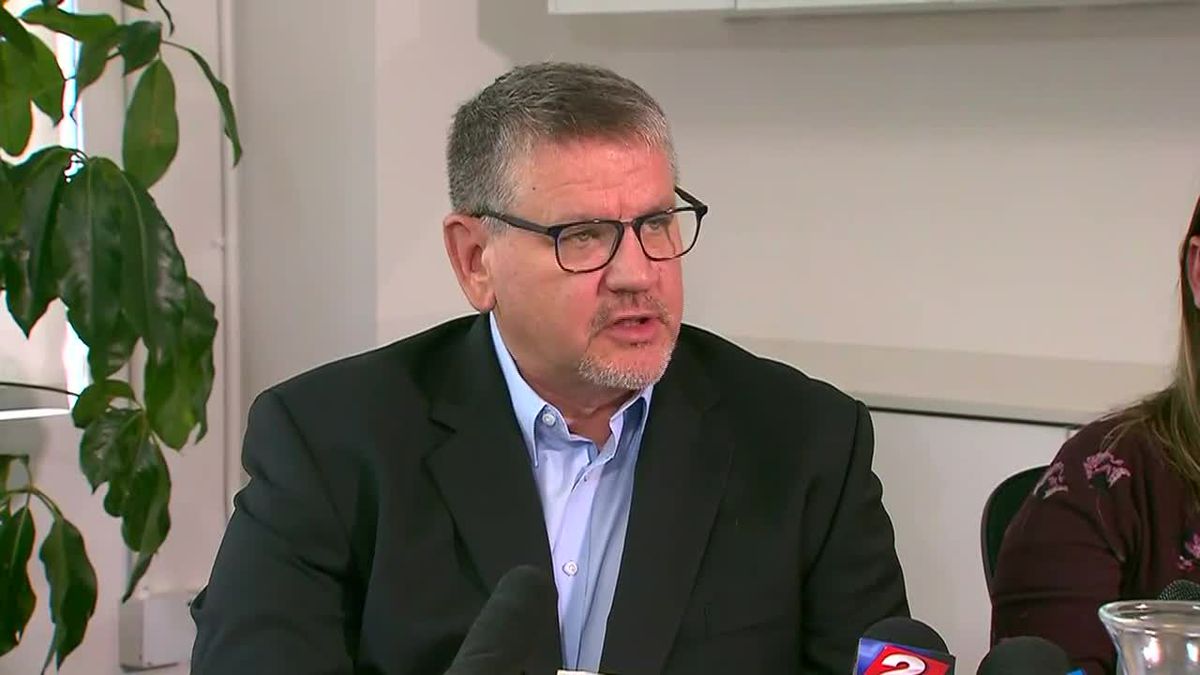 Man sues Oregon clinic after donated sperm used to father 17 kids
The limit was supposed to be 5 and only on the East Coast
October 3, 2019 at 8:49 AM HST - Updated October 4 at 2:58 AM
PORTLAND, Ore. (AP) â A man who says his donated sperm was used to father at least 17 children in violation of an agreement that allowed for no more than five has sued an Oregon fertility clinic.
Dr. Bryce Cleary believes itâs possible that he has many more children from his sperm donations 30 years ago, the Oregonian/OregonLive reported.
The lawsuit filed Wednesday in Multnomah County Circuit Court says Cleary donated his sperm when he was a first-year medical student at Oregon Health & Science University in 1989 after the hospitalâs fertility clinic solicited him and other classmates.