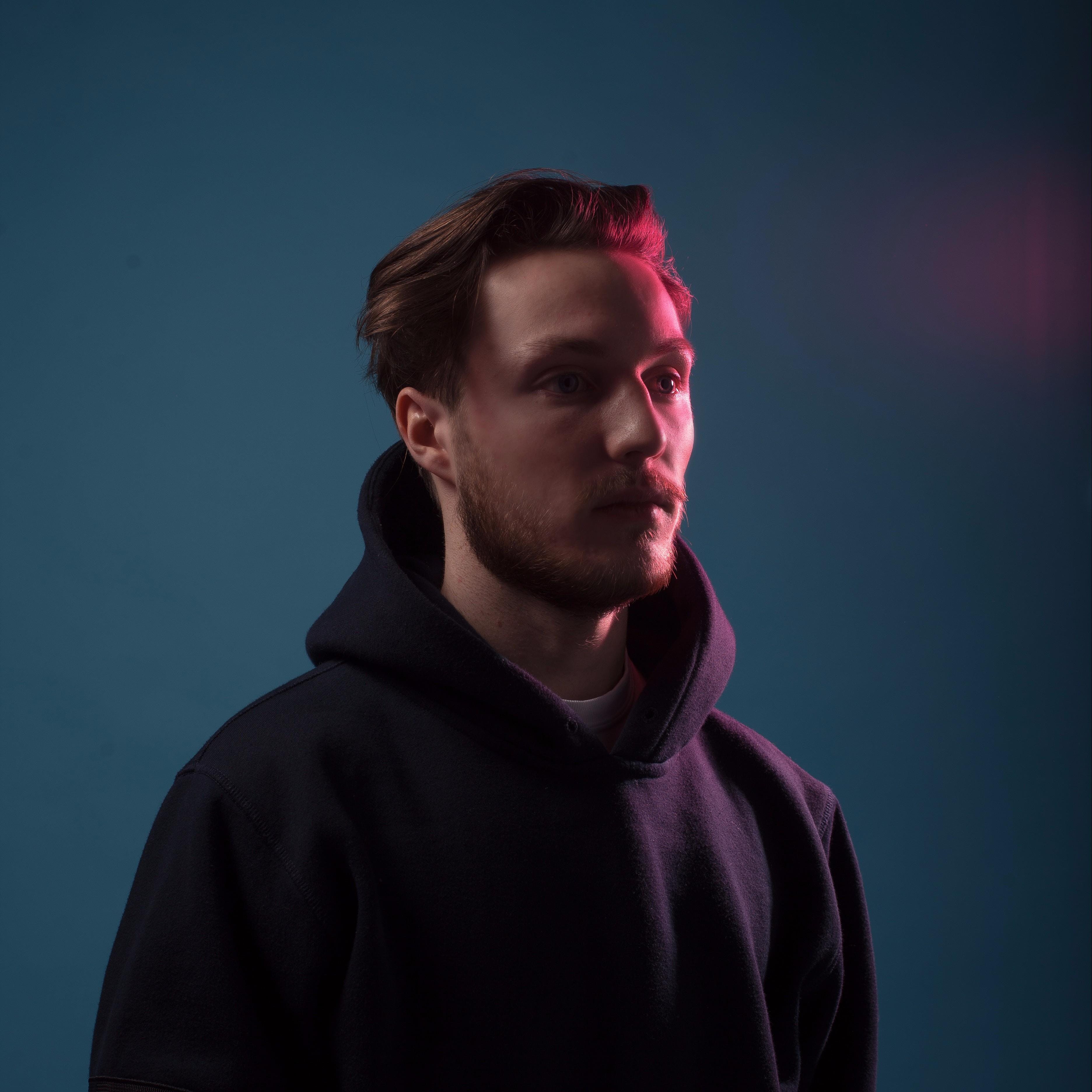 Alison Wonderland - Church
His favorite Monstercat release is Hush's Vonk EP.
The longest amount of time he spent producing a song was over a year, for his song "Dreaming" (feat. Nevve) released on bitbird's Gouldian Finch Vol. 2 compilation.
TASKA BLACK (Belgium) + Rome In Silver + DJ Aaron Axelsen
Before Taska's debut release on Monstercat (February 15, 2018), on Wednesday he hosted a podcast which contained 3 bitbird releases, a Heroic release, and an exclusive preview of his debut single.
He used FL Studio for over 6 years until around 2016, when he switched to Ableton. [1]
He played violin and piano from a very young age.