Courtesy the docyard : Live Updates Every Minute from 25K+ News Agencies Across the Globe

Doc Talk: From 'Paris Is Burning' to 'My First Film' 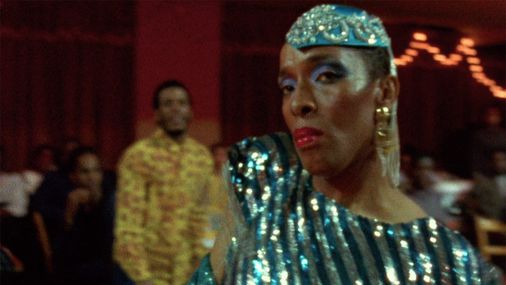 Doc Talk: From âParis Is Burningâ to âMy First Filmâ
By Peter Keough Globe Correspondent,Updated February 20, 2020, 4:19 p.m.
Email to a Friend
Pepper LaBeija in "Paris Is Burning."Janus Films
Voguing â the striking, robotic, semaphore-like dance form â has been in vogue off and on since 1990, when Madonna included it in her hit single and music video âVogue.â
But the gritty, exuberant New York subculture that spawned the dance and much more besides was already an established phenomenon in the 1980s when Jennie Livingston began shooting her landmark documentary, â
Paris Is Burningâ (1990).
For seven years Livingston filmed the Harlem drag ballroom scene, a community of Black and Latinx gay and transgender people gathered in various âhousesâ â supportive, surrogate families headed by and named after a âhouse mother.â These houses would participate in the cutthroat but amicable âhouse ballsâ (the film is named after one), competing in dancing and in the creation of elaborate, often satiric costumes. The latter include such categories as Femme Queen Realness, in which male contestants are judged for their success in transforming themselves into a cisgender female; Executive Realness; and Military Realness, looks modeled after stereotypical, macho authority figures; and Bangee Realness