Sundance Shorts: 3 Directors Tell Us About Their Festival Debuts : NPR 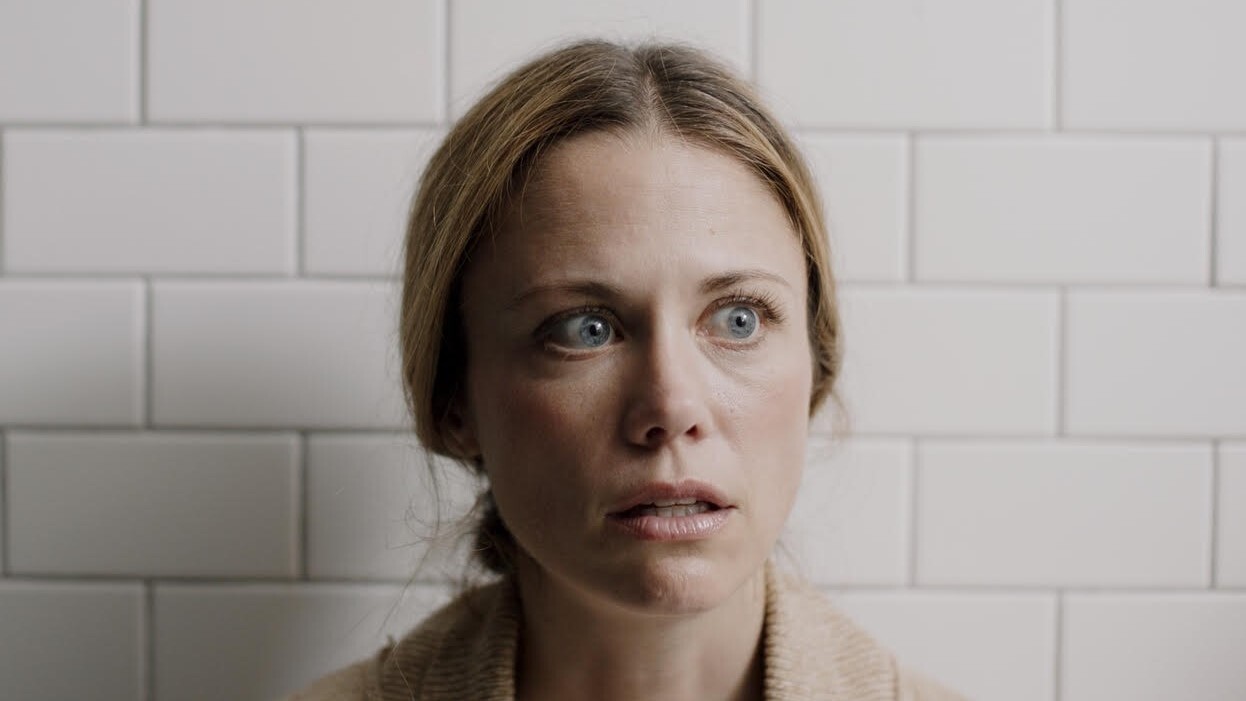 toggle caption
Courtesy Three Gardens Production
Sadaf Asgari won Sundance's Short Film Special Jury Award for Acting for her portrayal of a teenager who ends up with cocaine in her backpack in Sonia K. Hadad's
Exam.
Courtesy Three Gardens Production
For director Sonia K. Hadad, being included in Sundance's Short Film Program is a really big deal — the shorts programs helps "independent films and filmmakers find an audience, both at the festival and after it," she explains. Hadad's film,
Exam, about a teenage girl who does her father a favor and ends up with cocaine in her backpack, premiered Thursday in Park City.