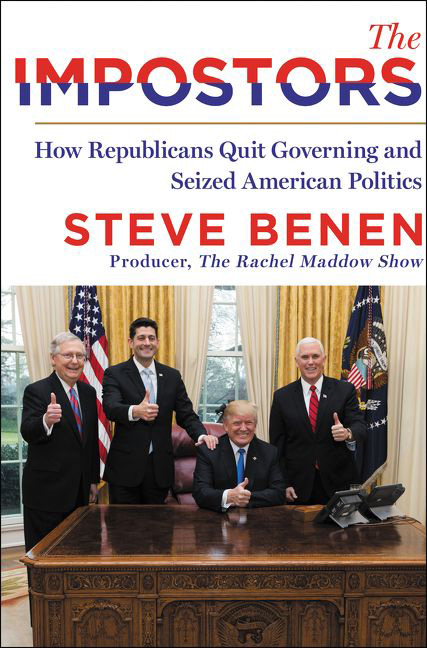 Book World: Trump's GOP: A 'post-policy party'
Benjamin C. Waterhouse, The Washington Post
June 26, 2020
FacebookTwitterEmail
---
For the past 3 1
/
2 years, the United States has been conducting a troubling experiment. Despite presiding over a government rooted, by design, in a powerful executive, the current occupant of the White House has steadfastly refused to exercise presidential leadership. Yes, he wields power - for its own sake and for his own sake. But he does not comfort the afflicted, inspire us to national purpose or summon the better angels of our nature. On key matters of policy, the head of the Republican Party evidently does not read or think deeply. In a word, he does not lead. As the writer and popular historian Jon Meacham observed in January 2018: "This is what government would look like without a president."