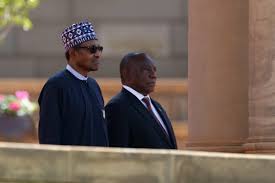 When two elephants fight
When Nigeria became the 53rd signatory to the African Continental Free Trade Agreement (AfCFTA) on 7 July, it was an important step in a long-heralded but widely criticised neoliberal integration project. Just three weeks later, however, the recurrence of violent afrophobic attacks in South Africa’s economic hub, Gauteng, challenged the very notions of pan-Africanism that underlie the political utopia of a continental free trade zone.
The attacks on African immigrants in South Africa have a longer history. The riots that peaked in early September were the latest in a series of 12 outbursts directed at foreign nationals since 2000, with more than 150 people killed. Violent mobs burned and looted hundreds of businesses belonging to Nigerians, Ethiopians, Congolese, Zimbabweans, Mozambicans and others in Johannesburg, claiming to be ridding the central towns of the domination of foreigners and the involvement of immigrants in the illegal drugs trade. Nigerians in particular find themselves disproportionately associated with the drugs trade in South African metropoles. 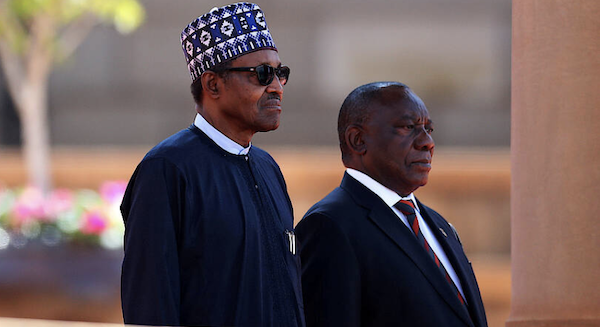